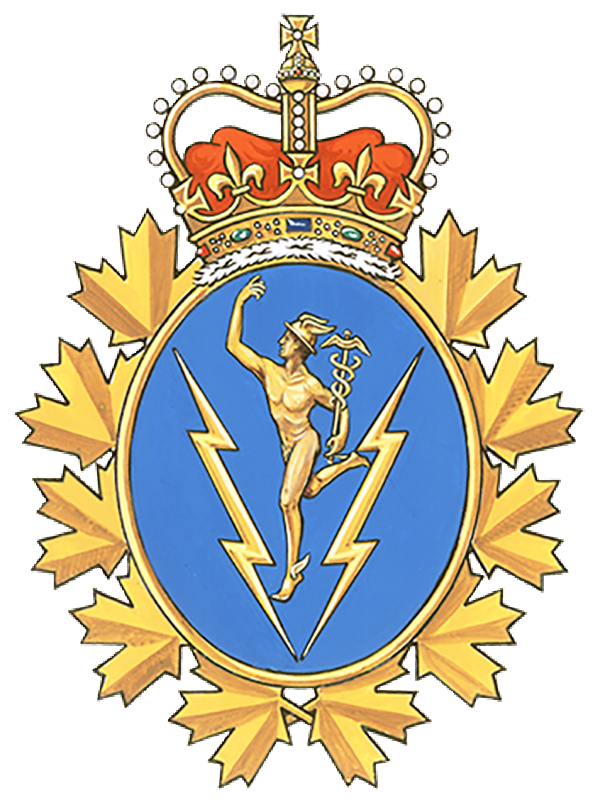 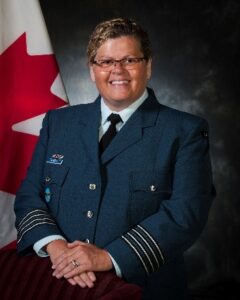 HCol Lorraine O’Quinn was appointed as Honorary Colonel of 8 Air Communication and Control Squadron, 8 Wing Trenton ON in October 2020.

Originally from Corner Brook NL, HCol O’Quinn has lived in Quinte with her husband and two son’s since 1996, when they were posted from CFB Ottawa to 8 Wing Trenton. She has since become a well-respected business professional within the local community.  HCol O’Quinn has operated a very successful and highly rated Real Estate team within Royal LePage ProAlliance Realty since 2009.

Contributing the Quinte West community to her great success, HCol O’Quinn has been committed to giving back however she can.  As a wish granter for Make-a-Wish Foundation of Eastern Ontario, She provided hope, strength and joy to many deserving children. Also, in conjunction with the Three Oaks Shelter Foundation and the Royal LePage Shelter Foundation she has coordinated multiple charity treks of over 100kms and more hiking across the Andes Mountains of Peru, the glaciers of Iceland and most recently the Sahara Desert in Morocco, raising much needed funds. Closer to home, HCol O’Quinn has gone back to her roots and organized multiple events in support of the Trenton Memorial Hospital Foundation such as the 2019 and 2020 Down Home Kitchen Party.

HCol O’Quinn was a military spouse for 25 years by the time her husband retired from the Canadian Forces. Both her husband and son are former members of 8 ACCS, her son having just retired in 2019 to join her team. With this military background HCol O’Quinn is quite familiar with military life.  She is well aware of the importance of a strong bond between members of the Canadian Forces, their families and their surrounding communities.