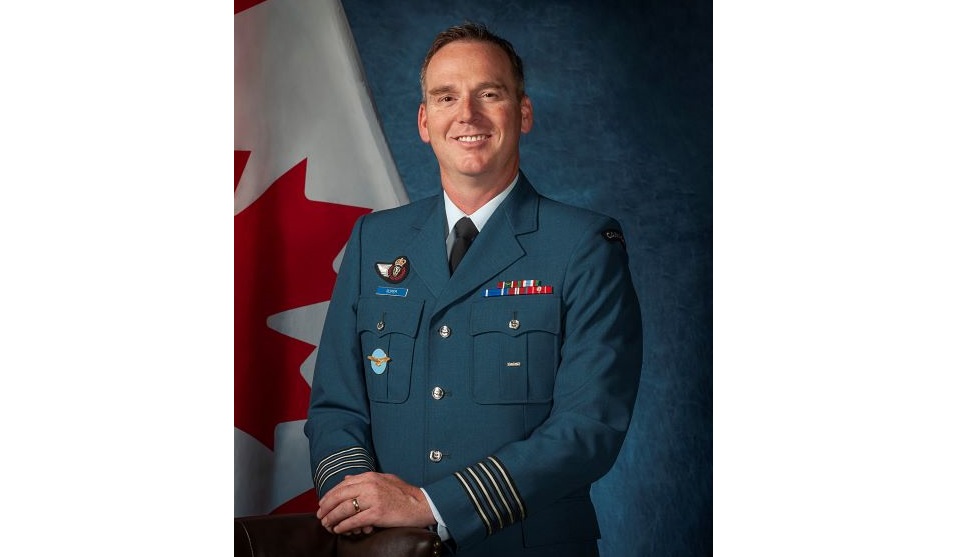 Officers and Warrant Officers of the C&E Branch and founding services:

On behalf of the Branch Leadership; the Colonel Commandant and Branch Leader are honoured to announce that Colonel John Roper, CD has been appointed as the next C&E Branch Advisor.  The position took effect on 24 September 2021.

Colonel Roper presently serves as the Director of Aerospace Equipment Program Management (DAEPM) for Radars and Communications Systems.  He brings wealth of experience to the portfolio, having served in the Army Reserves as an Armoured Trooper with operational experience before transferring to the Regular Force as a CELE Officer.  He held appointments and positions at CFSCE, the CFJSR, and ADM(IM) in a range of staff and line functions.  He held senior command appointments at NORAD and 22 Wing, and garnered years of experience in command & control and cyber operations.  Colonel Roper holds a Master of Defence Studies, a Bachelor of Science, and a Diploma in Applied Computer Programming.

As the C&E Branch Advisor, Colonel Roper will be entrusted to provide counsel and advice to the Branch Leadership and Commander Military Personnel Command regarding trade, profession, and personnel challenges impacting all the occupations under the C&E Branch.

Congratulations Colonel Roper on your appointment as C&E Branch Advisor.