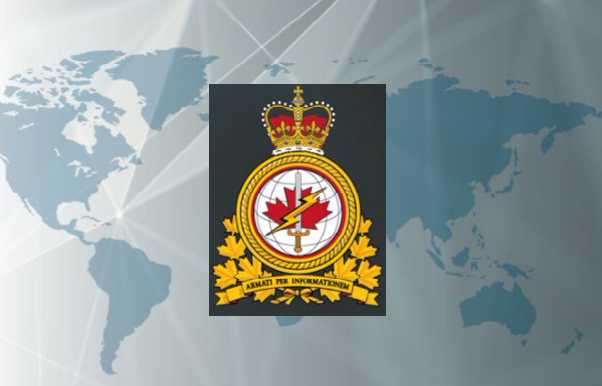 On 13 August 2021, I had the pleasure of presenting two former IM Group members, MGen (Ret’d) David Neasmith and BGen (Ret’d) Roberto Mazzolin, with honours and awards for their service to the Canadian Armed Forces (CAF).

MGen (Ret’d) David Neasmith was presented with the Canadian Armed Forces Medallion for his exceptional leadership, work ethic and dedication in providing the Chief of the Defence Staff (CDS) an accurate assessment of the Royal Military College (RMC). His assessment of the climate, training environment, culture and programme construct outlined how those factors impact the morale, welfare and success of the cadets at RMC. We sincerely thank MGen (Ret’d) Neasmith for his service and dedication to the CAF. 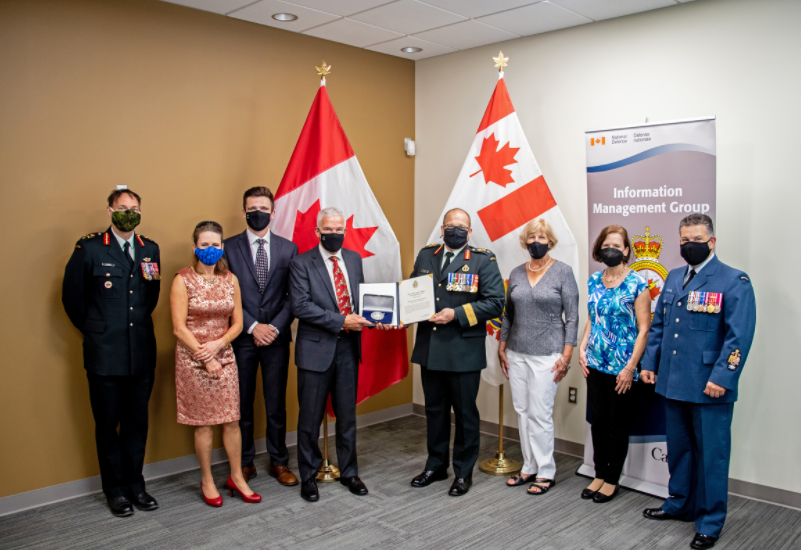 BGen (Ret’d) Roberto Mazzolin received the CDS Commendation. This honour is awarded by the CDS in recognition of deeds or activities that exceed the demand of normal duty. BGen (Ret’d) Mazzolin served as the vice J7 and J5, and as the de facto senior CAF liaison officer at the United States Cyber Command Headquarters. He has gone above and beyond to support Canada’s development of capabilities and operational relationships with our defence partners. 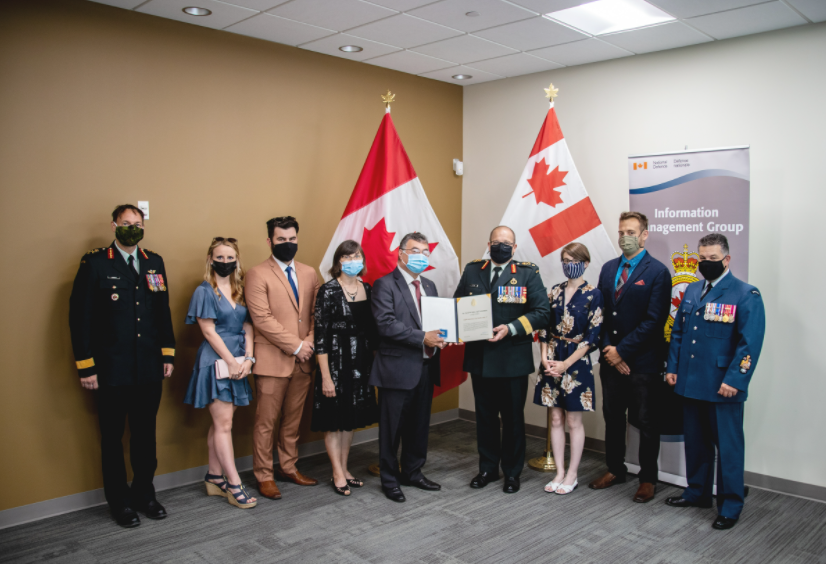 Bravo Zulu to both members on their outstanding accomplishments! The IM Group is incredibly proud of you!