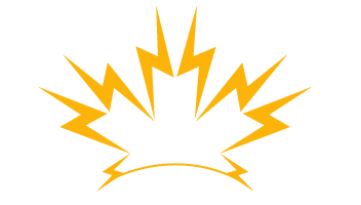 Exercise NOBLE SKYWAVE 2021 (Ex NS 21) was successfully conducted this year during C&E Week (26-28 Oct).  The competition verifies a critical means of intercontinental and tactical communications via HF sky-wave propagation.  Since 2013, the exercise has continued to increase in scale and prominence with more domestic and international teams registering to compete.

This year, 181 teams from across the globe participated, and attempted to establish comms with the greatest number of HF stations under various conditions in a competitive format.

Ex NS 21 welcomed participants from across the CAF (both Regular and Reserve Force), civilian operators from CFARS, US MARS and US AFMARS, as well as Military units from the United States, the United Kingdom, Latvia, Peru, Australia, Greece, Spain, and NATO.  This year’s competition was specially marked by the participation of teams on every continent, including Antarctica!

Victory overall this year is awarded to 8 ACCS – Detachment Bagotville. The Colonel Commandant and Branch Leader extend an enthusiastic congratulations for your remarkable technical skills and competitive spirit! The trophy will be engraved with 8 ACCS – Det Bagotville in the coming days.

The top teams in each category are below:

Well done to all! Thank you for your determination, professionalism, and effort in making Exercise NOBLE SKYWAVE a continued success. Please enjoy some photo action from the competition. 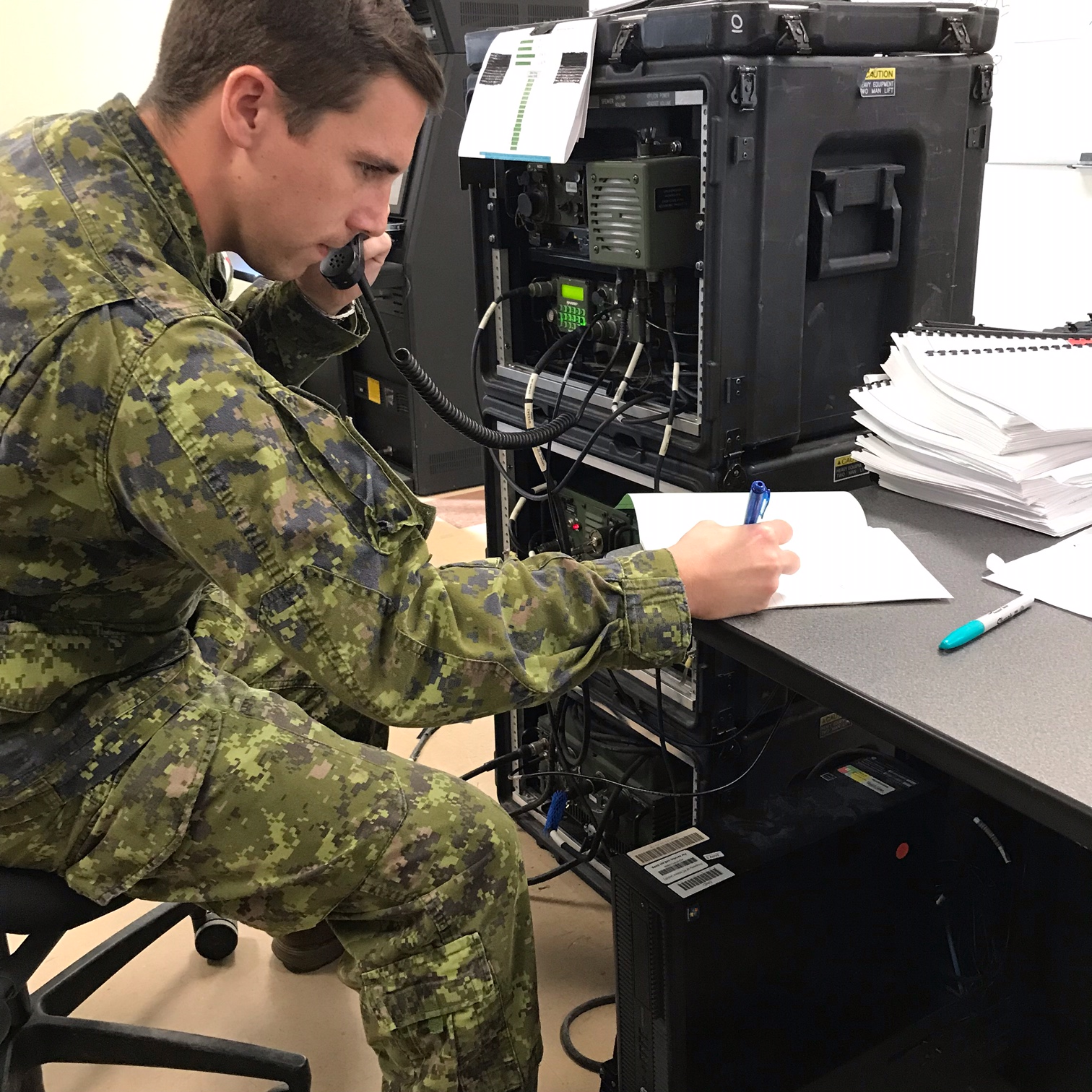 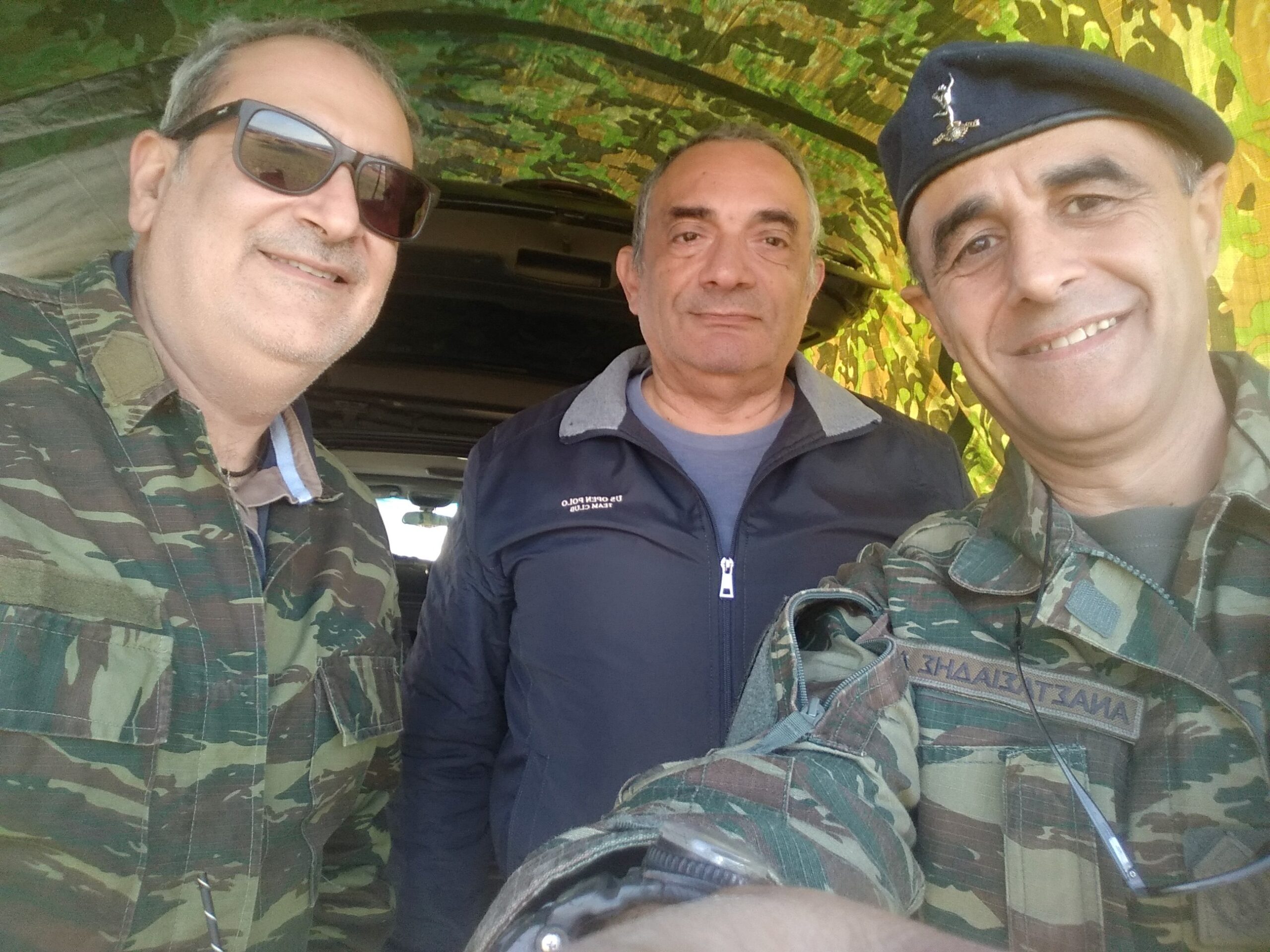 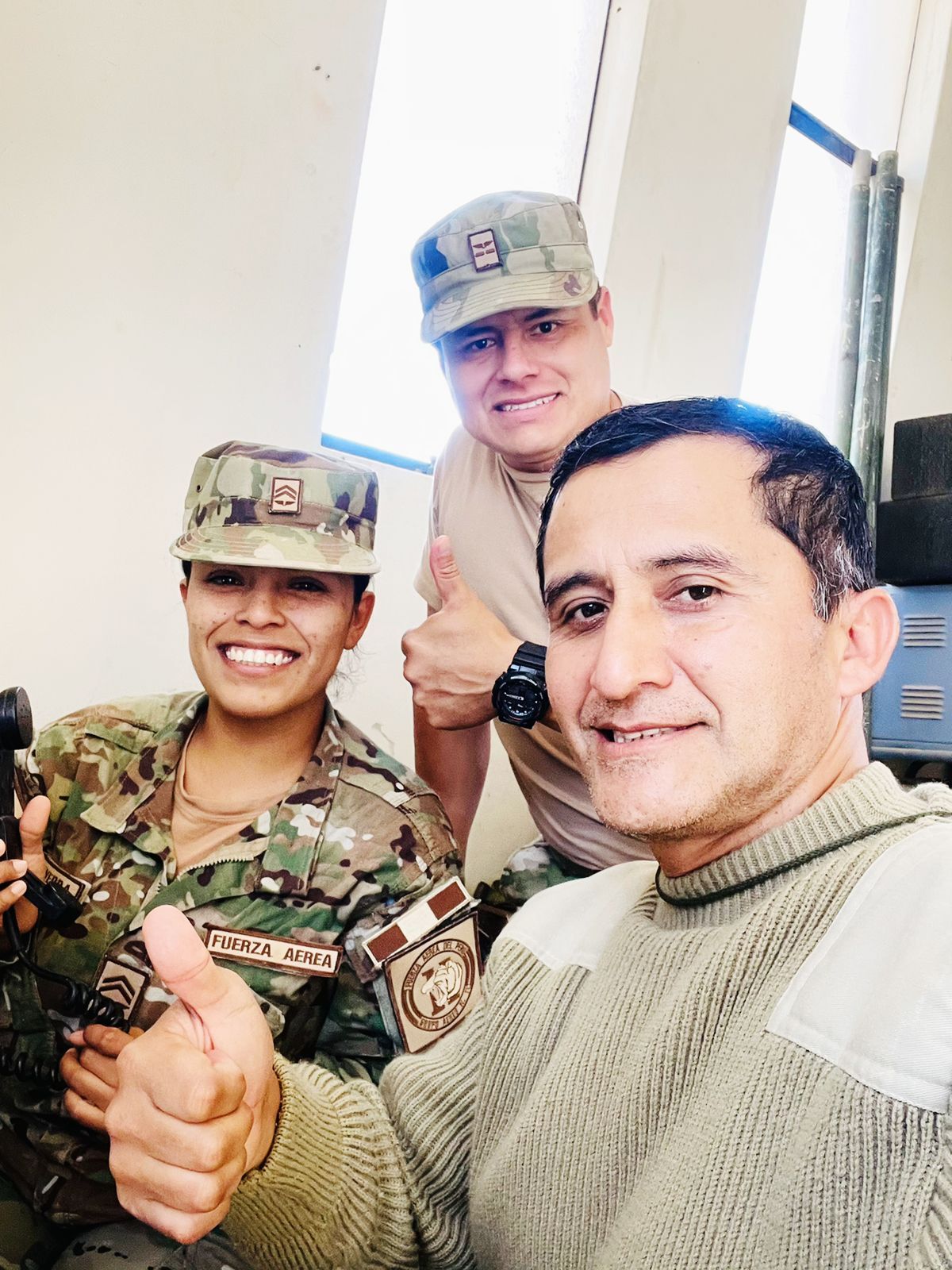