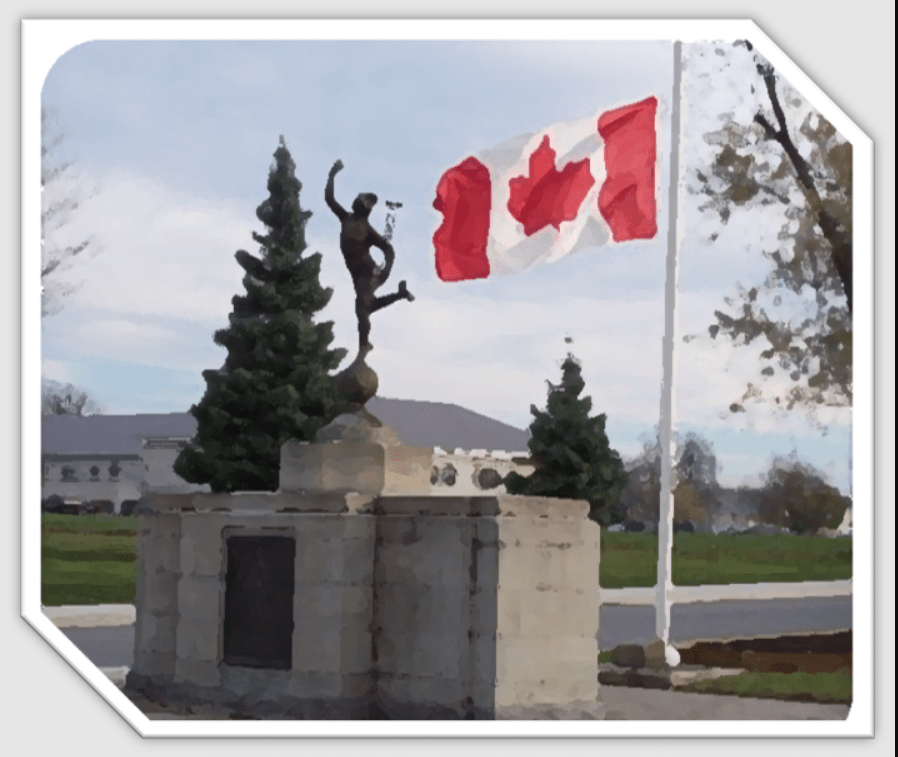 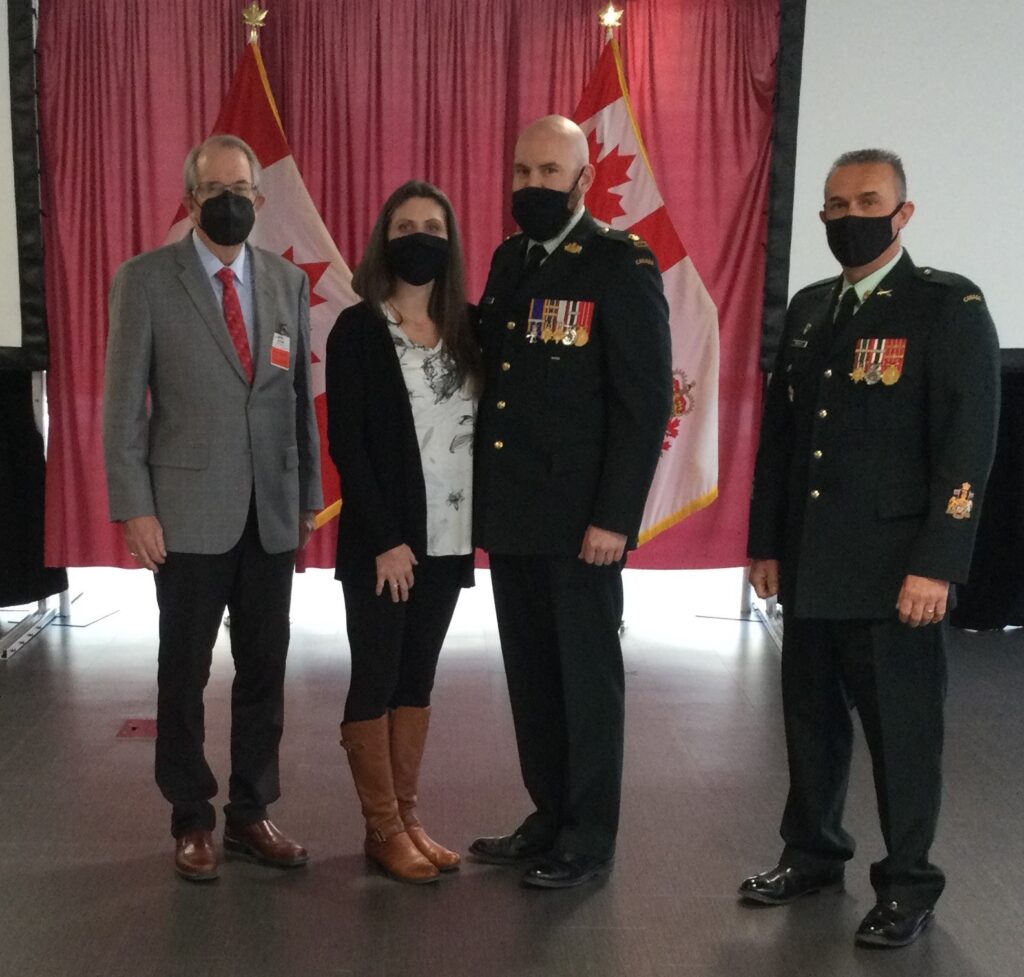 Major Christie wishes to extend his deepest respects, appreciation, and thanks to the Branch Leadership for the incredible support, mentorship, patience, and guidance they provided him throughout his tenure as the Branch Adjutant. Thank you to Generals O’Keefe, Chagnon, and Lambert; Colonels Lemieux, Roy, Charron, and Roper, CWO Philibert, and the remarkable Branch Office team of staff officers and NCOs (Captain Dustin Craig, Lieutenants Brian Kim and Jon Morris, Warrant Officer Sylvain Gagnon, Sergeant Terry Cadieux, and Aviator Tetiana Winchester amongst many others). Their commitment, professionalism, dedication, and stewardship over matters pertaining to protocol and ceremony made this post a remarkable and memorable one. Major Christie has since been posted to CFJOSG HQ as the Deputy J6.

Outstanding Blair! Congratulations, very well deserved! Hoping to catch up with you when I’m back in Kingston (currently posted to Fairbanks Alaska).

Congratulations on the achievement. I am proud to have served under you and wish you and the family all the best, Sir.

Constable Castro (Jordan):
Congratulations – Simply amazing news that your career aspiration to become a police officer materialized. Take good care of yourself and your young family. Please drop me a line at [email protected] and keep me posted on where you are, the police department you are serving with, if you remain in contact with our old Regimental crew, and how everything is going. Hope to hear from you soon. Stay in touch.

Thank you, sincerely, for the kind words. The Branch Adjutant assignment was an amazing experience thanks to the wonderful, cerebral, and committed people I served alongside. We’ll stay in touch, I’m sure of it. Thank you for everything. Stay safe and take good care.

MWO Healey (Thomas):
Thanks friend. Hope you’re having fun overseas with that awesome posting of yours. Thanks for your help in JTF-I (Erbil) and FSOC. Take care.

Captain Bilodeau (Shaun):
Congratulations on your promotion to the captaincy and appointment as Regimental Adjutant for 38 Sigs. Thanks for the kind words. Stay in touch.

Well done Sir,
Love and respect, to you and your family. MWO Clements

MWO Clements (Jamie):
Congratulations brother on your promotion and thank you for the message. Jesse and I were just talking about you over the holidays. Thanks for keeping watch over us – C/S ‘Papa Bear’ – as the BSOC Course Warrant, and for keeping us in our lanes (8 years ago if you can believe it). I can’t find you on the GAL; your profile must be updating. Stay in touch friend.