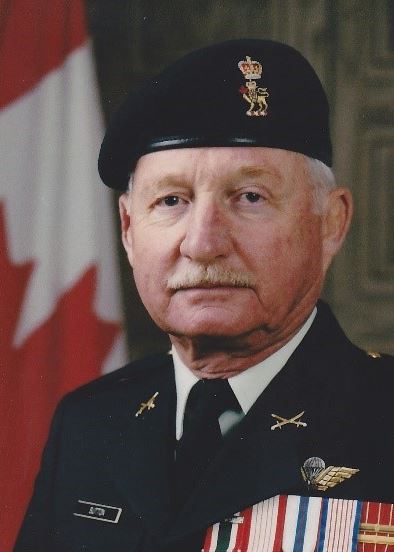 Colonel Sutton was the son of the late Dr. William D. Sutton and Mrs. Edna (Thompson) Sutton of London, Ontario.

The family would like to have all of the guest seated by 1340 hrs at the Trinity church on Base Kingston:

• Service expected to start around 1400 hrs;
• Dress DEU 1A or business attire; and
• Everyone is invited after the ceremony to the VOM for a small reception.

After retirement from the Canadian Forces, Colonel Sutton joined the Public Service of Canada and held senior positions with the Department of National Defence until his retirement in 1991.

Colonel Sutton was Colonel of the 1st Canadian Signal Regiment from 1983 to 1988.

In lieu of flowers, donations may be made to Military Communications and Electronics Museum (candemuseum.org) or to the Michael J. Fox Foundation (www.michaeljfox.org) in his memory. 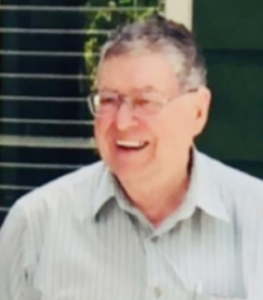