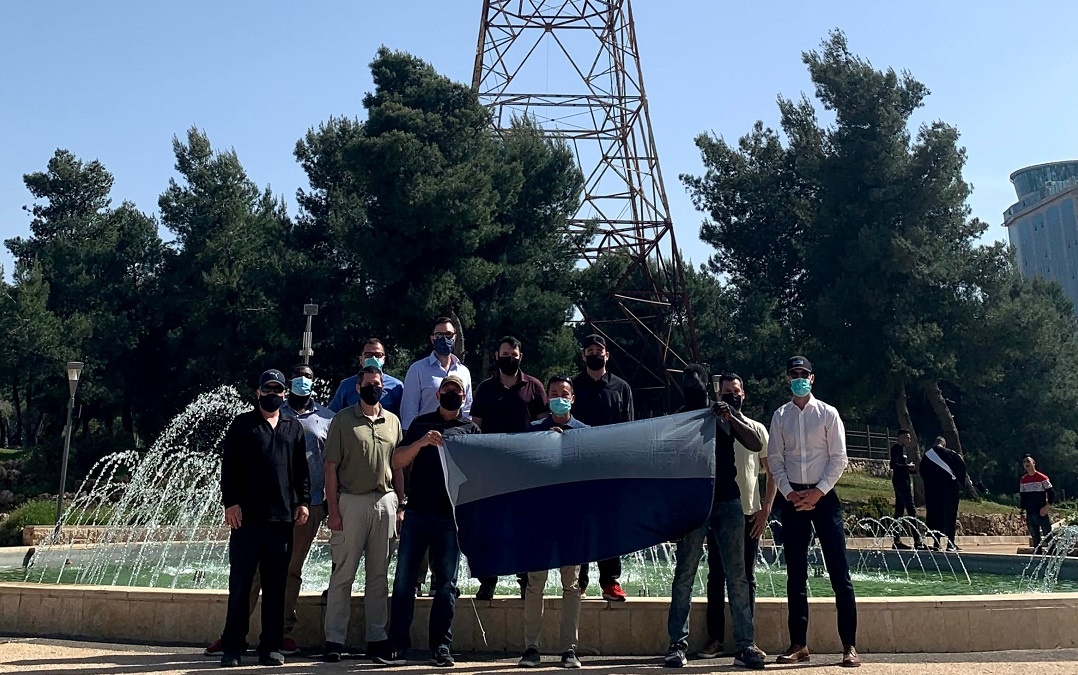 On 8 April 2021, C&E members deployed on Op PROTEUS (including TAVs) were given the opportunity to participate on a guided tour of the Israel Defense Forces (IDF) Signal Corps Heritage and Memorial Center in Yehud. The day was especially special, as it was Israel’s Holocaust Memorial Day, where a nationwide two minute of silence was observed.

The visit was led by Israeli Col (Retired) Daniel Rosenne, who served for almost 50 years in the IDF. The historical film was in Hebrew with English subtitles. It gave an overview of the history of the IDF Sigs Corps, beginning with its precursor the Haganah in 1920, the IDF’s founding in 1948, through to their involvement in the Arab-Israeli War, Sinai War, Six-Day War and the War of Attrition among others. 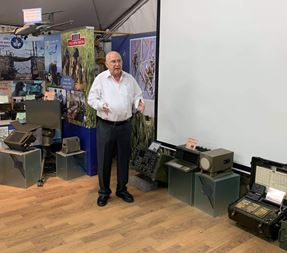 After leaving the display area, and entering the museum, we were shown the memorial to fallen soldiers. The walls were covered in names of signallers that had fallen in battle and was a very humbling moment. A tradition that is done, that was very extraordinary, was the library of military documents (e.g. course certificates) and photos that were donated from the families of the lost. This gives you a glimpse of their entire lifetime and puts a story behind the name. The next area showed each IDF Signal unit, their logo and a little information on what they do. Before finishing the tour, we passed by a collection of memorabilia used for remembering the past and for teaching new soldiers. 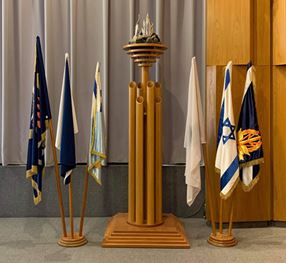 At the end of the visit we were brought in front of the monument to the fallen. It is a representation of new growth out of old things past, with the verse: “And the voice was heard afar off” (Ezra 3:13) engraved at its base. Before leaving, LCol Yu, the senior Jimmy, laid a wreath as a sign of respect towards our fallen brothers- and sisters-in-Signals. 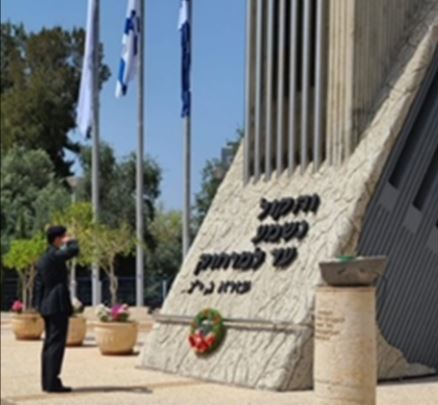 Before heading back, the group also visited Al Istiqlal Park in Ramallah, West Bank. This is the highest point within the city and is the site of a 90 year old communications tower built during the British Mandate. In the future, the location will be the site of a Canadian-funded project that will replace the Palestinian Authority Security Forces’ main comms tower. 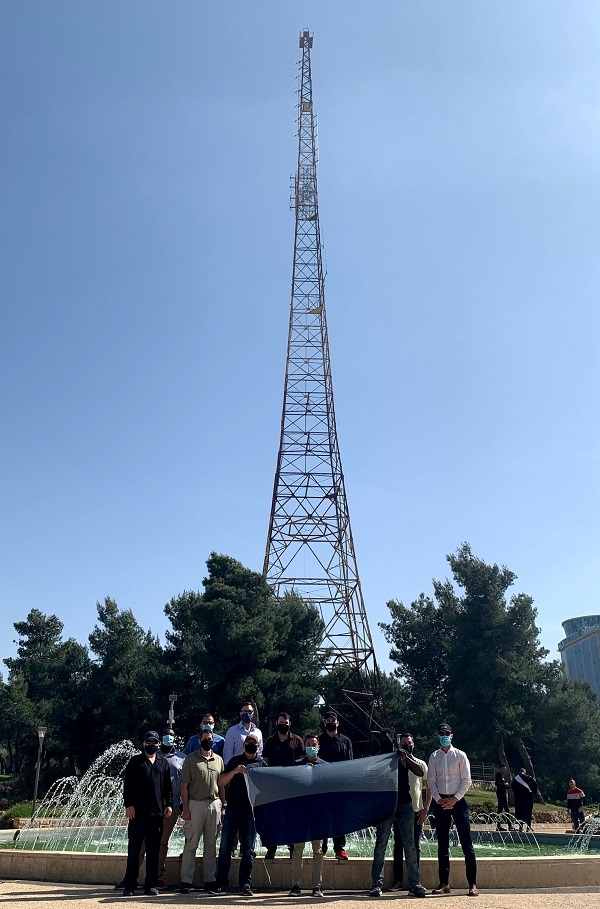 The Op PROTEUS C&E group in front of the communications tower in Al Istiqlal Park, Ramallah

Overall this was a great experience in learning about fellow Jimmies and to see the similarities within our own organization. A recommended visit for all C&E members who deploy on Op PROTEUS.

Interesting arcticle. I am not an expert at the middle east situation, but is it not ackward that Canada is deploying you with the Israeli forces, but also subsidies a Palestinian project ?

Anyway, I wanted to ask you how much contact do you have with the Israeli army signal people ?

To clarify, we are deployed with the United States Security Coordinator for Israel and the Palestinian Authority (USSC), not the Israel Defense Forces (IDF). Our mission is to advise and assist in building the capacity of the Palestinian Authority Security Forces, and we coordinate with both sides to promote peace and security in the region, which supports the conditions for peaceful negotiations.

We do not have any direct contact with the IDF Signal Corps; we deal mainly with the Unit for Coordination of Government Activities in the Territories (COGAT), which manages all matters related to the West Bank and Gaza. More information about Op PROTEUS and USSC can be found here: