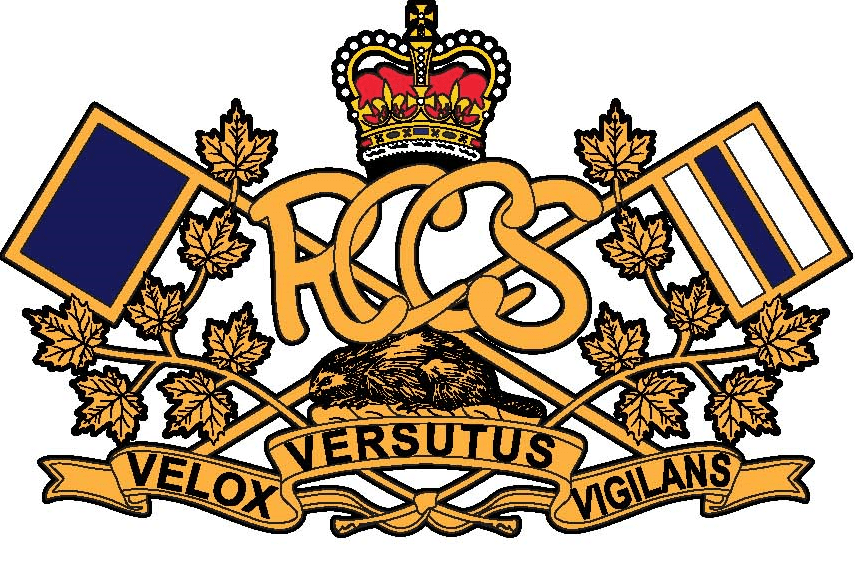 By Order of Director Signals, all members of the RCCS are hereby authorized to the wear the historic RCCS collar pins on all orders of DEU Dress (items 1, 2, and 3) effective immediately. The Royal Canadian Corps of Signals is the oldest dedicated arm of military communicators in the Commonwealth. The Corps was founded in 1903 by Boer War veteran Major Bruce Carruthers (born in Kingston, Ontario). The badges, customs, and heraldic devices of the Canadian Signal Corps were heavily modeled and influenced by the 21st Lancers (The Empress of India’s Own): a cavalry regiment that Bruce first served with as a young Troop Commander. Though he served with distinction with the Princess of Wales Own Rifles (known today as Own Regiment), the 2nd Battalion – The Royal Canadian Regiment, and the Canadian Mounted Rifles (perpetuated by the British Columbia Dragoons), it was Bruce’s service with the Lancers that yielded a lasting and meaningful impact. The traditions, protocols, and symbols of the Lancers were woven into the design of the Canadian Signal Corps, and almost every custom of the RCCS is modeled off of the cavalry standard. Today, Director Signals endorsed the return of one of our founding symbols.

The original cap and collar badges (later amended in 1921 when the Corps earned the Royal designation in honour of its wartime achievements in the 1st World War) are as follows (from a frontal view):

Enclosures:
Please see the enclosed letter from the Director (Final RCCS Communique) confirming the authority to wear the badges. Please take note of para 5, confirming that the new collar pins are not yet mandatory as work continues to have an initial set issued to each member of the Corps from the supply system. Those that wish to wear them now may purchase a set at the Mercury Kit Shop. Note that badges are available in both English and French monograms; members are permitted to wear the badge that coincides with their official language and may not wear one of each.

There is also an attached instruction that presents how the badges are to be worn. These details will be reflected in the updated Branch Standing Orders (BSO) – Chapter 6.