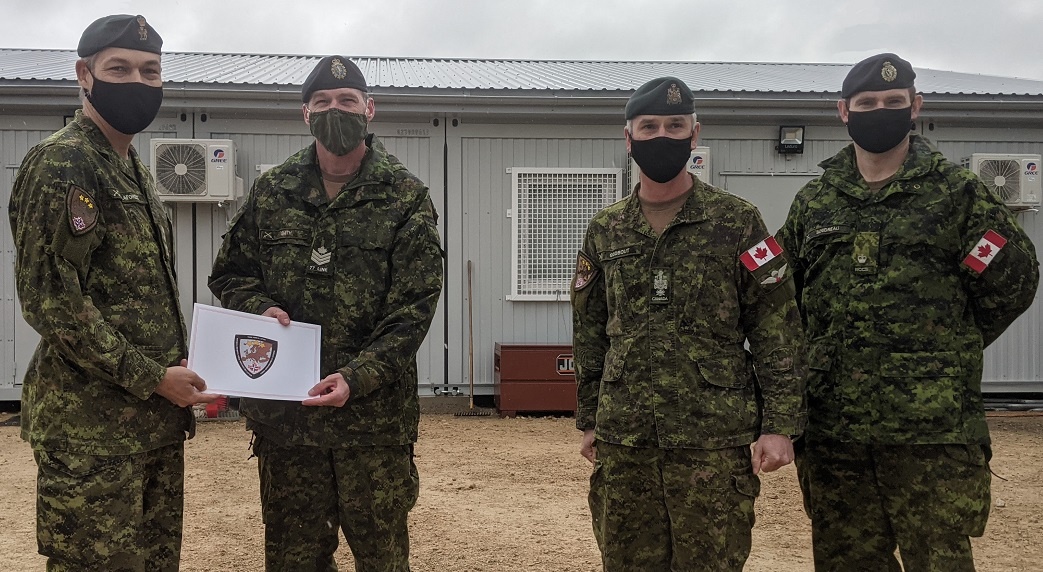 Sgt Smith displayed outstanding technical prowess and advised on matters relating to various networks. On numerous occasions, he advised the Spanish S6 on signal pathways throughout A Compound and Camp Adazi. As a result, he enabled the Spanish contingent to plan the distribution of their own operational networks and maintain effectiveness. Sgt Smith also coordinated the replacement of the aerial line to the UMS by collaborating with his Italian and Spanish counterparts. When possible, he ensured that Spanish signallers were present during Canadian installs so that an international understanding of best practices was established. Throughout his time in theatre, he maintained a high standard of performance, ensuring completion of tasks despite facing challenging circumstances. Sgt Smith leads by example through his actions and dedication to improving TFL comms infrastructure. His efforts bring increased credibility to not only the eFP Sig Sqn, but also the CAF and NATO as a whole.