The Communications and Electronics Association Directors and Advisors 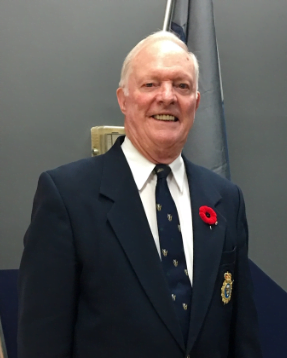 Retired in Ottawa from the CAF in June 1997 as a Maj Gen after a 33-year career in Army operations, personnel policy and communications-electronics. Postings to Europe and Egypt added variety to the mostly Ottawa, Montreal, Quebec circuit.

Career milestones include:
– Royal Roads and RMC, graduating in 1964, commissioned in The Royal Canadian Corps of Signals;
– Graduated from Canadian Army Staff College and National Defence College;
– Commanded QGET 5 GBC and CFCC;
– Service with US, UK and NATO forces; awarded CMM in 1993

Worked as a consultant for AFCEA and remains involved in volunteer work for environmental protection and at St. Helen’s Anglican Church in Ottawa. 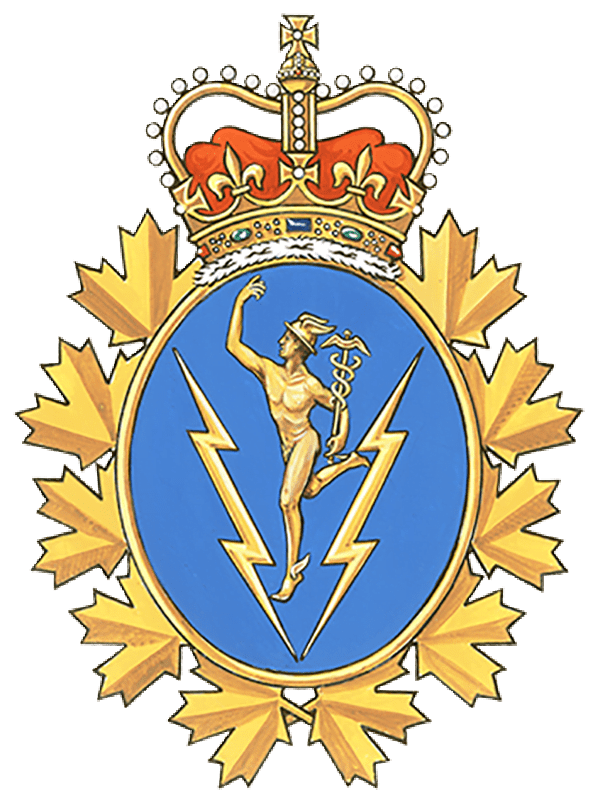 Charlie Cox served 22 years in the CF from 1969-1991, as a Tel Tech 223 and then in the CELE (Air) Classification. He also spent three years previously as a member of 3RHC Black Watch (Militia).

Charlie completed the UTPM program with a BEng (Electrical) from Acadia University / Technical University of Nova Scotia, and later a Master of Applied Science (Electrical Engineering) from the University of Ottawa.   His postings included HQ AFCENT (Brunssum) and CFBs Cold Lake, Penhold and Shearwater.  After retiring from the CF, with the rank of Major, Charlie worked for Ottawa area high-tech sector companies including Lockheed Martin Canada and NORTEL.  His last 10 years of employment were back in DND as the Project Engineer on Night Vision and Counter-IED projects.  Charlie retired fully in 2014, and remained in Ottawa. 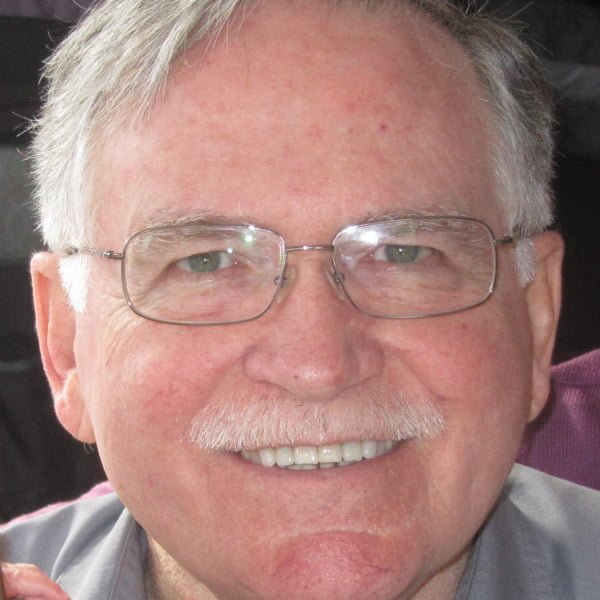 Jeff Holt served in the Canadian Forces (CF) for 38 years, retiring as a Colonel in 2004. Jeff entered the Royal Military College in 1966. 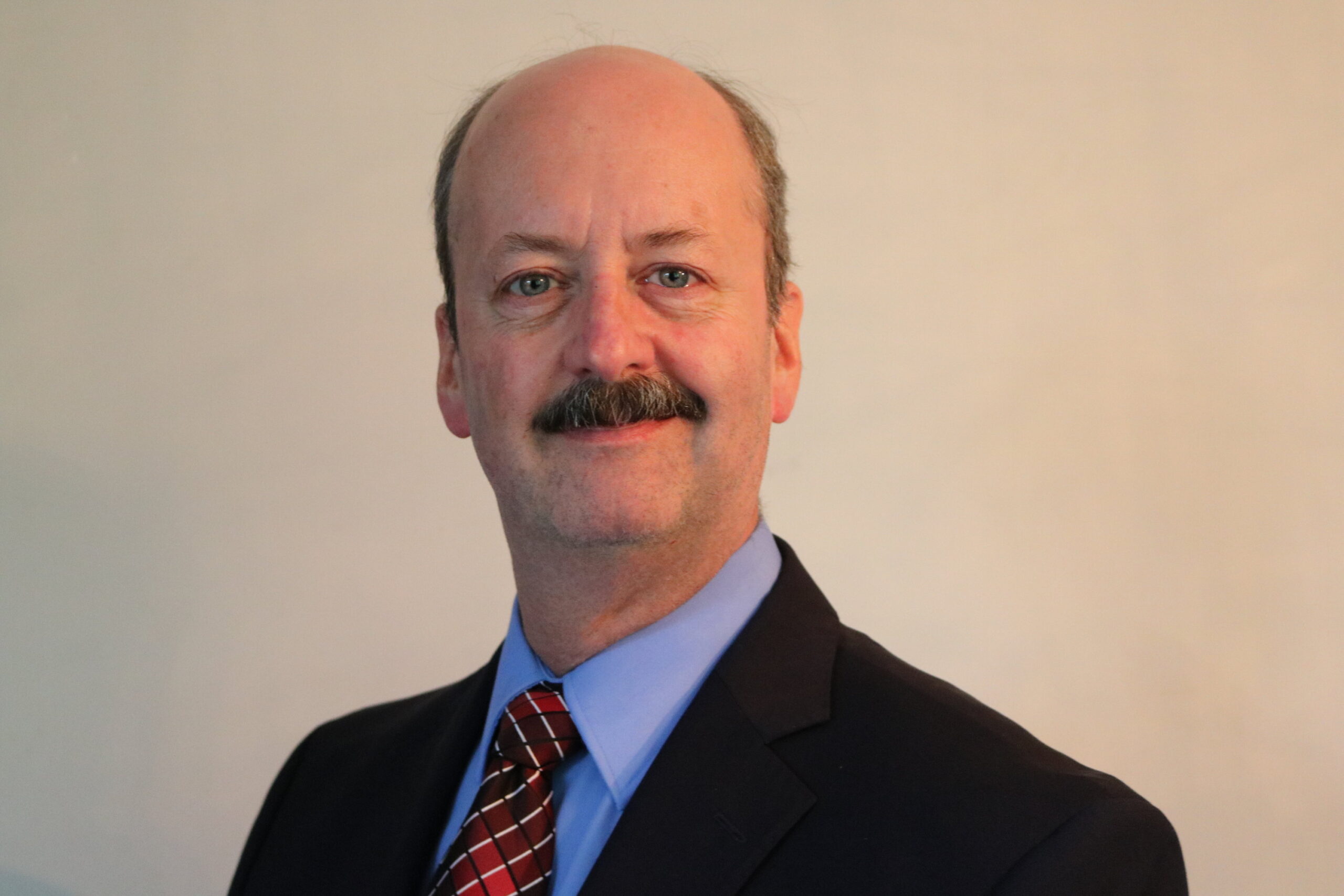 Retired in 2019 after 38 years service to the CAF and the Branch.

Dave joined the Communication Reserve in 1981 and transferred to the Regular Force in 1986.  He served 20 years as CELE (Land) and Signal Officer and transferred to the Army Reserve in 2006. During his time in uniform he served in eight different units, two formations, the Canadian Army Command and Staff College and the obligatory stint in Ottawa.  He had the honour of commanding in both Reg and Res environments: 742 Signal Squadron in Edmonton and 39 Signal Regiment in Vancouver.  Dave served overseas in Cyprus, former Yugoslavia, and Afghanistan. 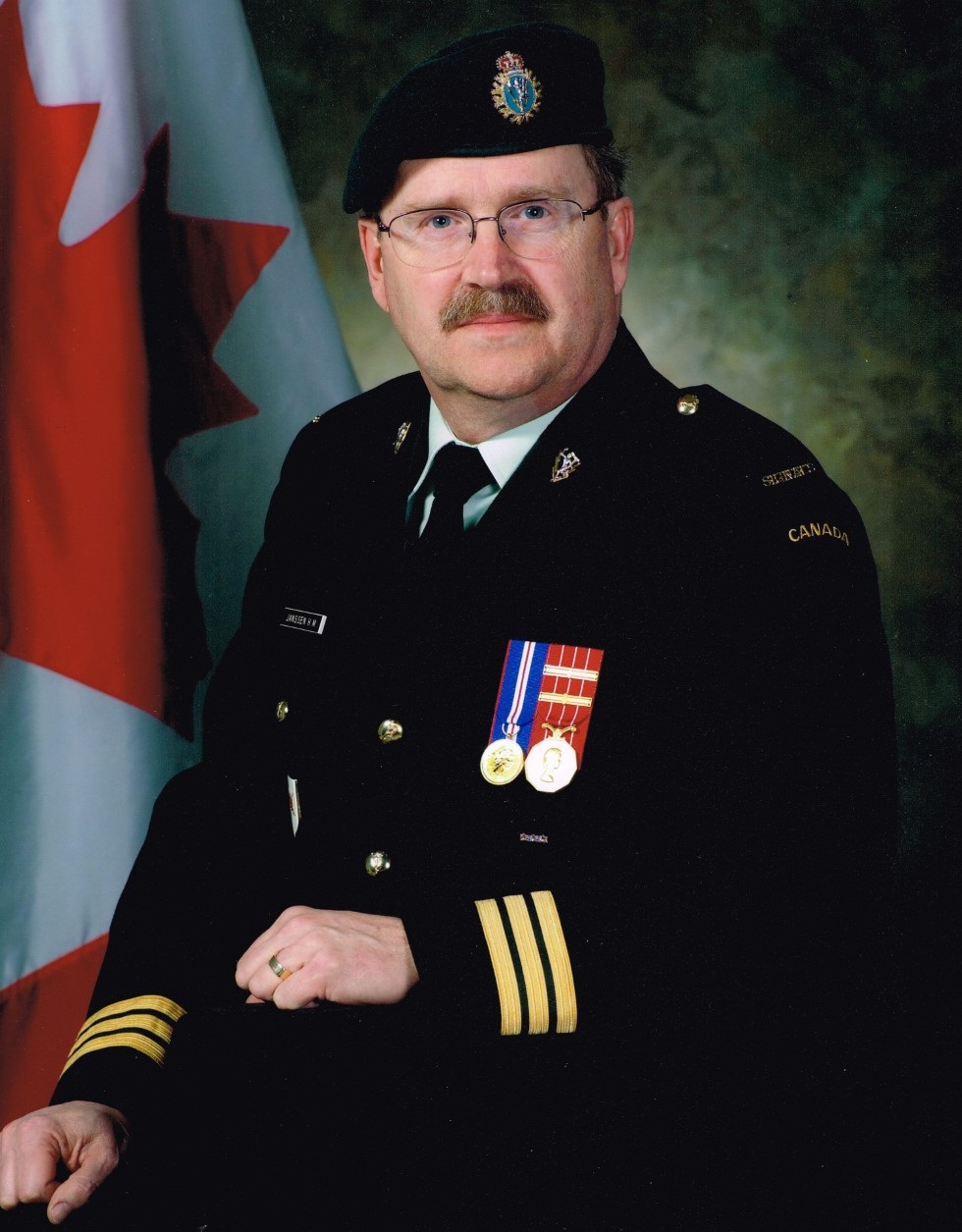 Hugh Janssen retired in Ottawa from the CAF in May 2009 as a LCol after a 38+year career in Militia/Army [9+2 yrs], CIL [2 yrs] and Communications Reserve [25 yrs] in various Units across Canada from coast-to-coast-to-coast. Also worked for Telesat Canada [35 yrs] in Operations, Ops Manager, Western Sales Mgr & Sr Mgr Marketing also coast-to-coast-to-coast.

Sean Sullivan graduated from the University of Manitoba under the Regular Officer Training Plan and went on to serve 35 years as a Signal Officer and a member of the Communication and Electronic Branch.

He served the majority of his career in Army positions including having the honour and privilege of commanding 2 Canadian Mechanized Brigade Group Headquarters and Signal Squadron  including during the unit’s deployment on Rotation 0 of Operation Athena in Kabul Afghanistan in 2003.  He was extremely fortunate to have unit command a second time as the Commanding Officer of 21 Electronic Warfare Regiment.  He retired from the military in 2017 from the position of the Army G6, Director Land Command Information and Director of the Royal Canadian Corps of Signals.  He is currently exploring the work of independent consulting in Ottawa.