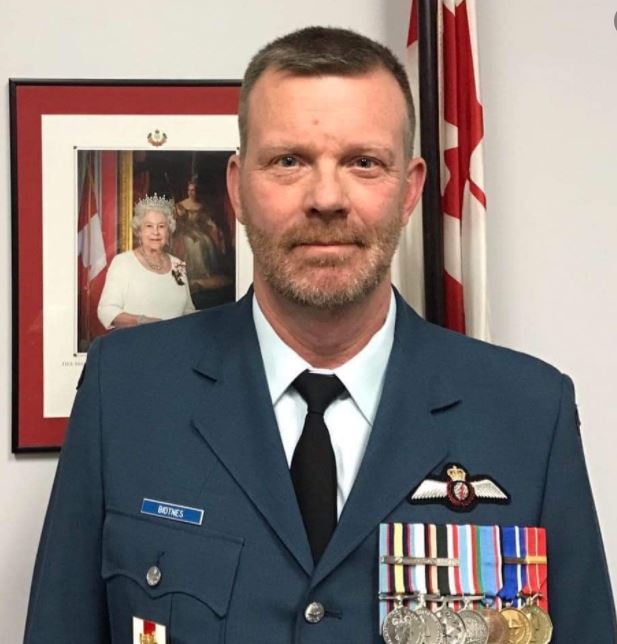 Beloved father, son, brother, and Bestefar passed away suddenly in his London ON home November 10th, 2021 at the age of 57. He is missed by his parents Sandy Richards (James Kinnear) and Torbjorn (Sharon) Bidtnes, brother David (Beverly) Bidtnes, daughter Jessica (Aaron) Toy, grandchildren River and Colten Casey. Will be dearly remembered by his step-sisters Carey and Lisa Bidtnes, nephew Kristian and niece Avril Bidtnes.

Steve was born in Oslo Norway April 8, 1964.  He joined the Canadian Armed Forces October 4, 1984 in Winnipeg, MB and served with the Communications and Electronics Branch as a Radio Operator.  In March 1991 he re-mustered to Airborne Electronic Sensor Operator (AESOP) and was proudly presented his wings by his hero, grandfather Fredrick H. Richards.  He was commissioned from ranks in 1997 to become an Air Combat Systems Officer (ACSO).

He proudly served in Kingston ON, Halifax NS, Victoria BC, Richelain QC, Lazo BC, Greenwood NS, Ottawa ON, Trenton ON, Toronto ON, and London ON.  His service included duty with the HMCS Skeena, HMCS Algonquin, HMCS Preserver, HMCS Iroquois, HMCS Montreal and HMCS Regina. His many tours included Afghanistan, Iran/Iraq, the Gulf and Kuwait, and the Former Yugoslavia.

In lieu of flowers, donations to the Soldier On program would be appreciated. 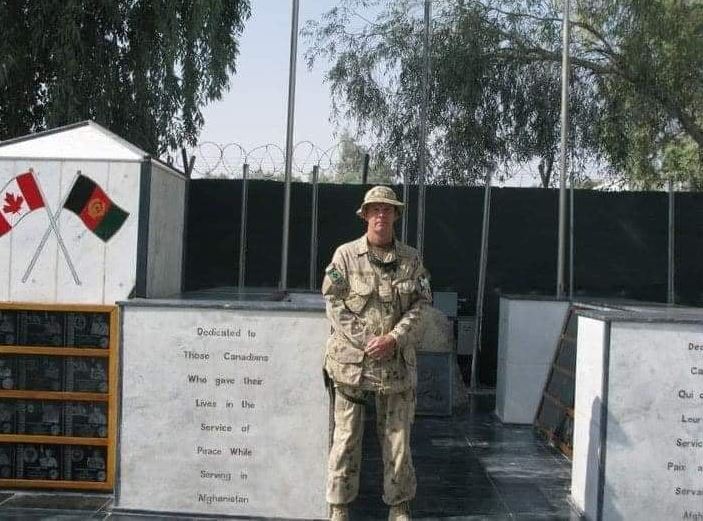