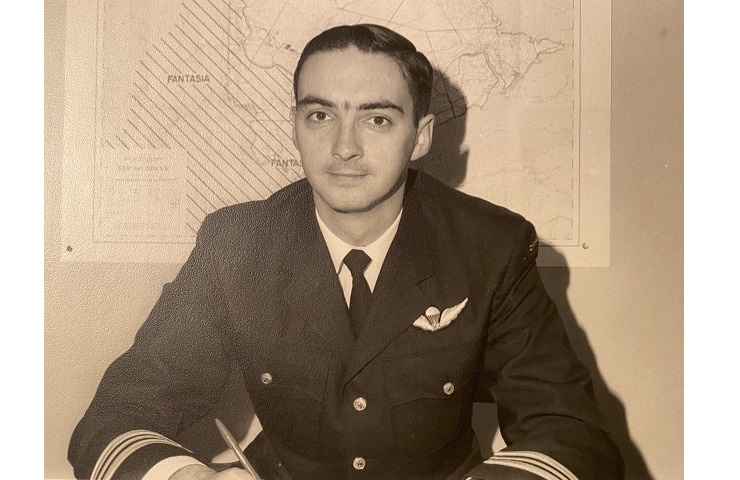 A distinguished officer and good friend, he will be missed by many,