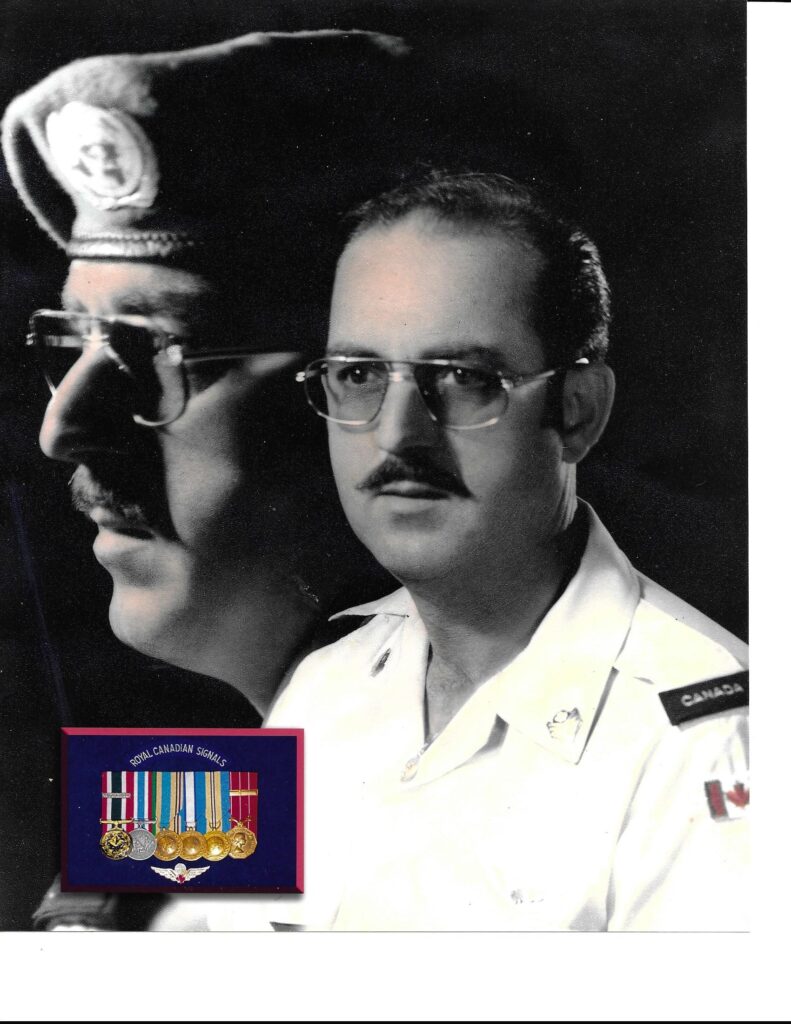 It is with great sadness to announce the passing of Sergeant R.D. Freeman (Doug) on June 2, 2022, in Abbotsford Regional Hospital. Leaving behind his wife Patricia of 60 years, two children Denise and Daniel, two grandsons Zac, Logan Napora and two great grandchildren.

Sergeant Roger Douglas Freeman CD (retired) was with the Royal Canadian Corp of Signal from 1957 to 1980 which led to him travelling to middle East, Cyprus and Europe, as well as many parts of Canada.

Once he retired, he bought a share in Richmond Plywood. After a few years in corrections, he decided to retire from there and started a chartering business, travelling up and down the coast which became quite successful. However, this wasn’t his time to completely retire, so he went to work for EZZE Loader delivering boats and trailers, leading him to travel throughout B.C, Alberta and the United States.

Roger (aka) Doug was an avid hunter and fisherman, also a wonderful husband, father, grandfather and great grandfather. Doug, you are missed so, so much and will never be forgotten ever.

You are deeply missed and will always be close to our hearts and memories.