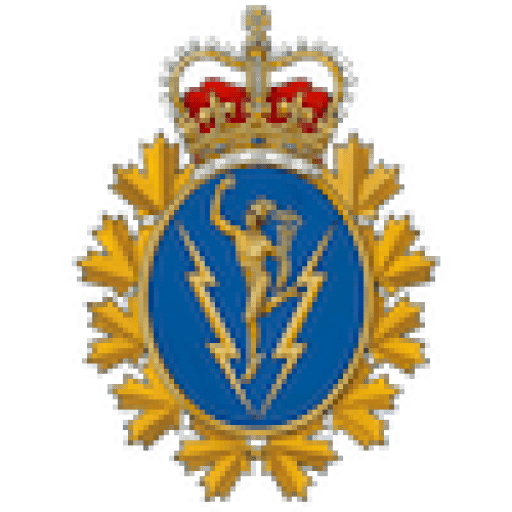 He was in his 100th year. He is survived by his wife of 70 years Grace Elizabeth, his sons John and Paul and their spouses Barbara Brown and Lee Wai Ming.

Al Stapleton was a veteran of 1st Division Signals in World War II, a unit which later became CFJSR. He was a decorated veteran of the Italian and Netherlands campaigns. He attended the Pachino day celebrations in 2018 with the Regiment; he was one of only two WWII veterans of 1st Division Signals still alive. When asked by a reporter at the age of 98 why he attended such events, he answered:

“One more day of service”.

He was a life member at Toronto’s Ashbridge’s Bay Yacht Club where he spearheaded the building of the current club house in the mid 1970’s. In appreciation, the club named the main reception area after him – “Stapleton Hall”.

A Celebration of Life will be held at a date and place to be decided. Al will be interred in the National Military Cemetery in Ottawa with full military honours in the New Year of 2020.

Please pass condolences to his widow: Grace Stapleton at 416-698-5969. She will happy to receive your call.