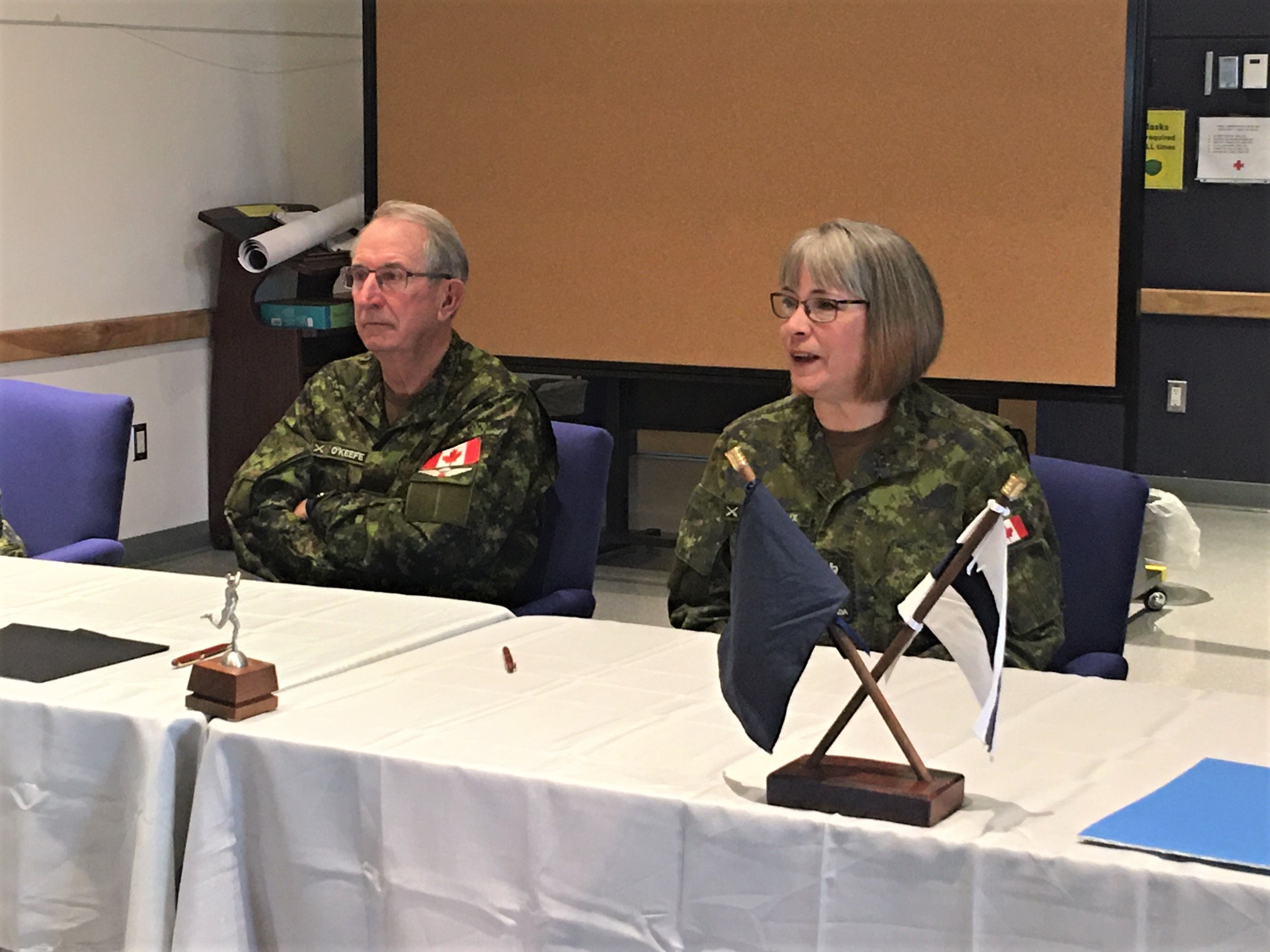 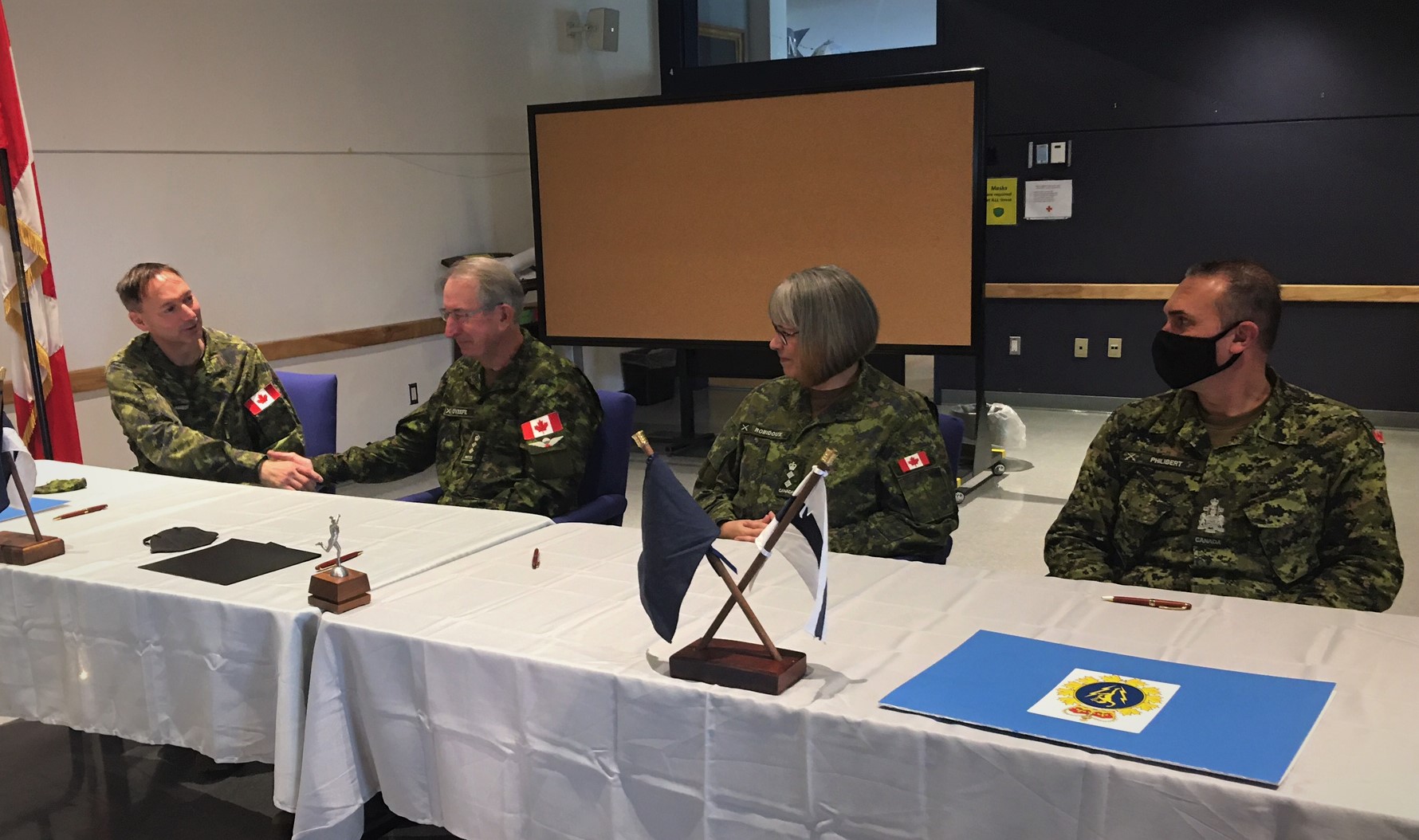 BGen (Ret’d) O’Keefe is an inspiration for many generations of soldiers, we keep you in our hearts as we thank for your service, Sir! BZ. 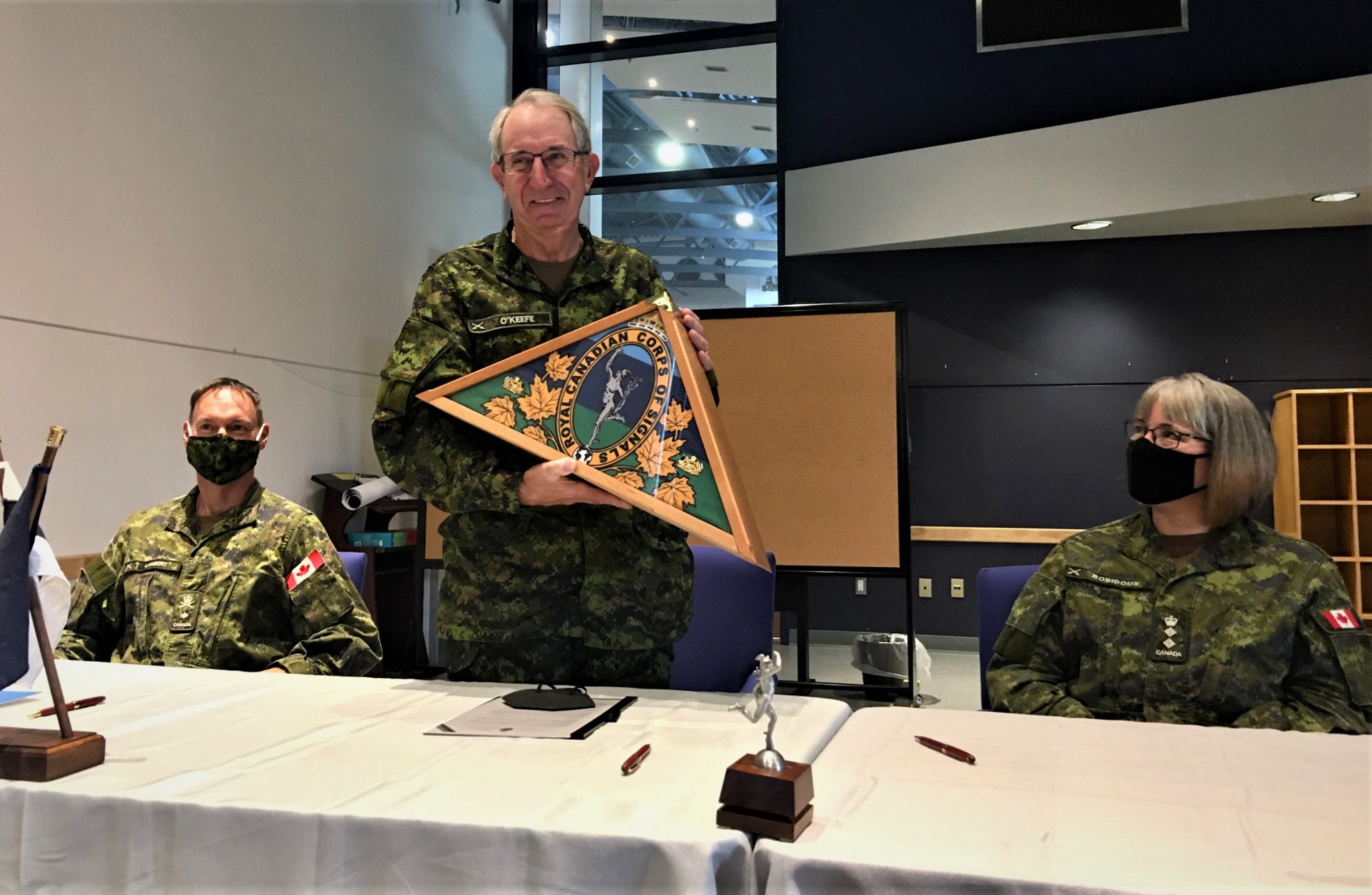