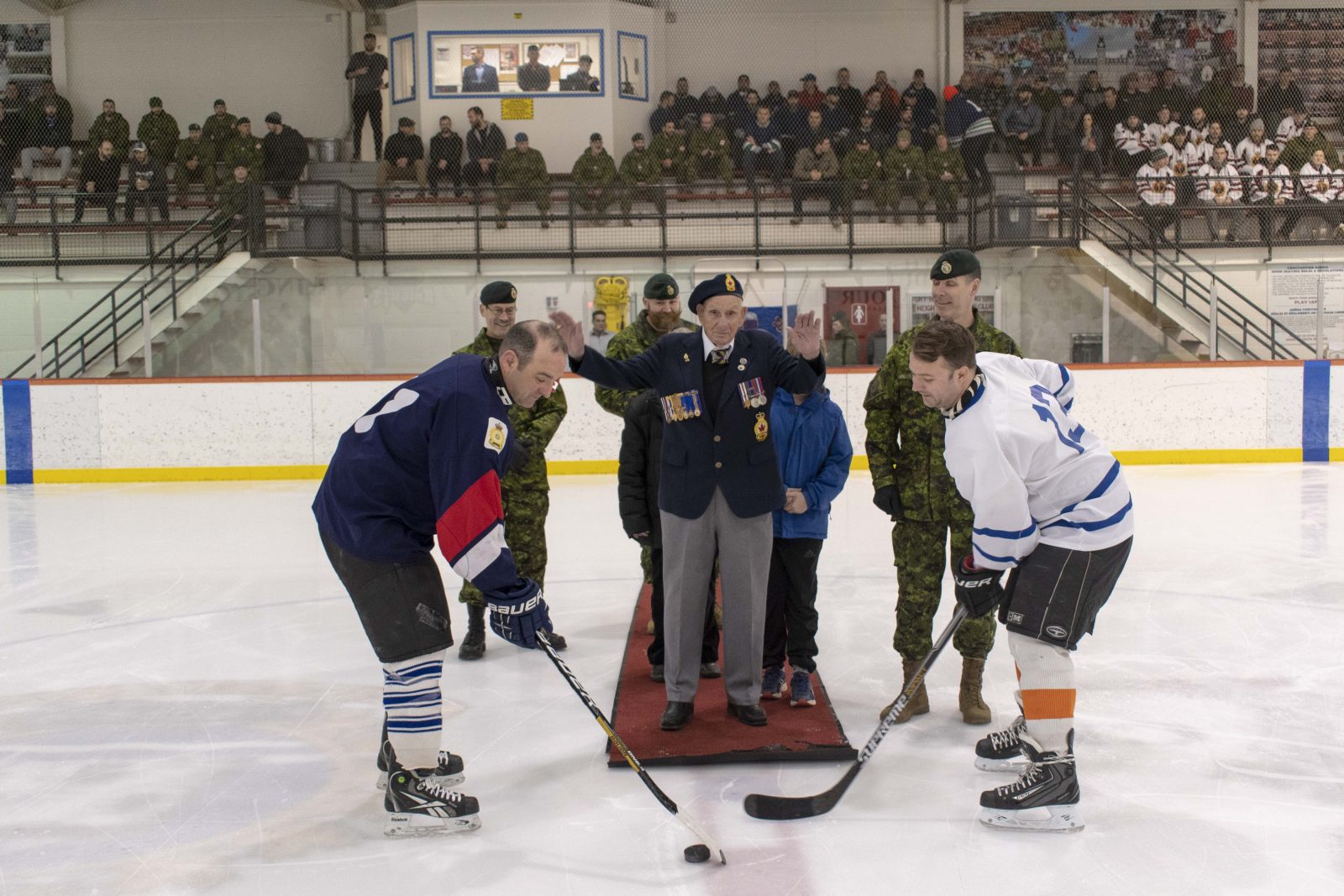 This year marked the re-commencement of Exercise COMM PLAYER; an annual hockey tournament designed to foster a competitive spirt, regimental / unit pride, and camaraderie. Tremendous thanks is owed to the Canadian Forces Joint Signal Regiment (CFJSR) – OPIs Lieutenant Allan Turtle and Sergeant Francois Lebrun – who took the helm at co-ordinating, planning, and executing this event. The interest and drive exists to push forward with this important historical competition for the foreseeable future, expanding the tournament to a larger base of units across Canada as what was done in the past.

This year, C&E / RCCS units from Petawawa, Trenton, and Kingston participated with standings as follows:

The ceremonial ‘puck drop’ this year was conducted by Mr. Russell Thompson; a resident of Seeley’s Bay and a veteran of the Global War. A soldier in the Royal Canadian Corps of Signals, Mr. Thompson served with the 5th Division during the liberation of the Netherlands where his communications detachment operated a mere 5 kilometers from the front lines. Aside from his duties as a soldier, Mr. Thompson’s sense of grace and generosity led him to aid a family beset by the hardships and cruelty of Nazi-occupied Holland. His actions become even more poignant when you understand that his efforts staved off the hunger and suffering visited upon the families five year-old little girl.

On his return to Canada, Mr. Thompson married and settled in Seeley’s Bay where he raised his children, and established an electrical contracting company that remains a staple of the local economy. At home, Mr. Thompson maintained his connection to the Dutch families that he had assisted overseas, hosting one such family when they immigrated to Canada in 1946, and reconnecting with another during trips to the Netherlands in 2000 and 2005. Today, at 99-years old, Mr. Thompson remains an active member of the Seeley’s Bay community and is testament to the moniker, of belonging to “The Greatest Generation”. 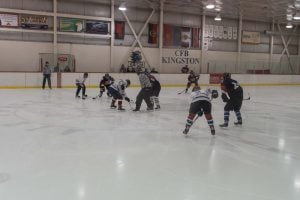 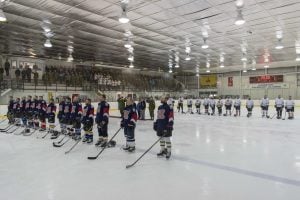 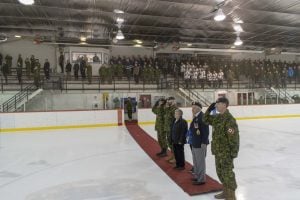 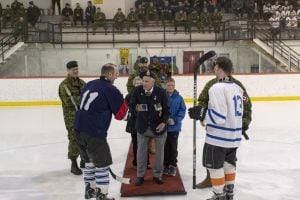 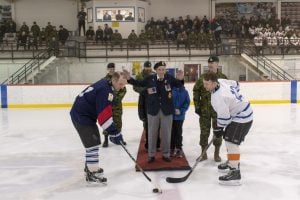 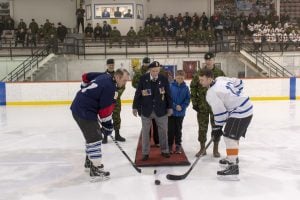 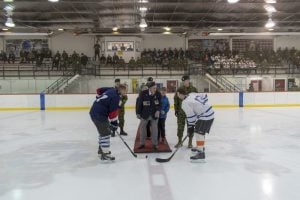 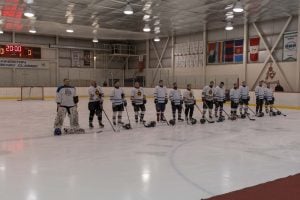 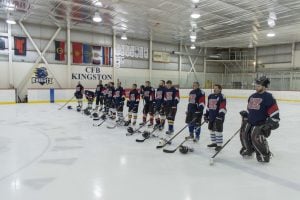 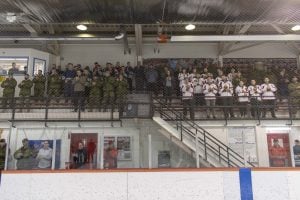 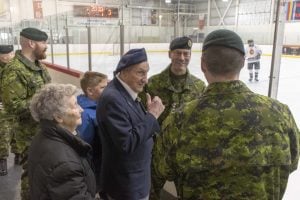