On Saturday the Hamilton Vintage Signals Team did their usual display for the 32 Signal Regiment’s  142 Air Cadet Squadron in Mimico.

The event finished with an inter team challenge. A message had to be passed by phone to a switchboard then connected to a second phone by landline.

Then the message hand carried to a lamp station and sent in Morse Code to a Flag station and then sent in Semaphore to the Judges.

Simple enough and not beyond any average Signaler in 1918.  Two of the teams had ex Sea Cadets in them and that’s where it got exciting.  It was all down to the Semaphore

The Cadets wanted to do the competition again only encrypted this time. Sadly their parents were waiting to take them home.

Two pictures of our Semaphore experts in action. Well done 142!

The above information was provided by: 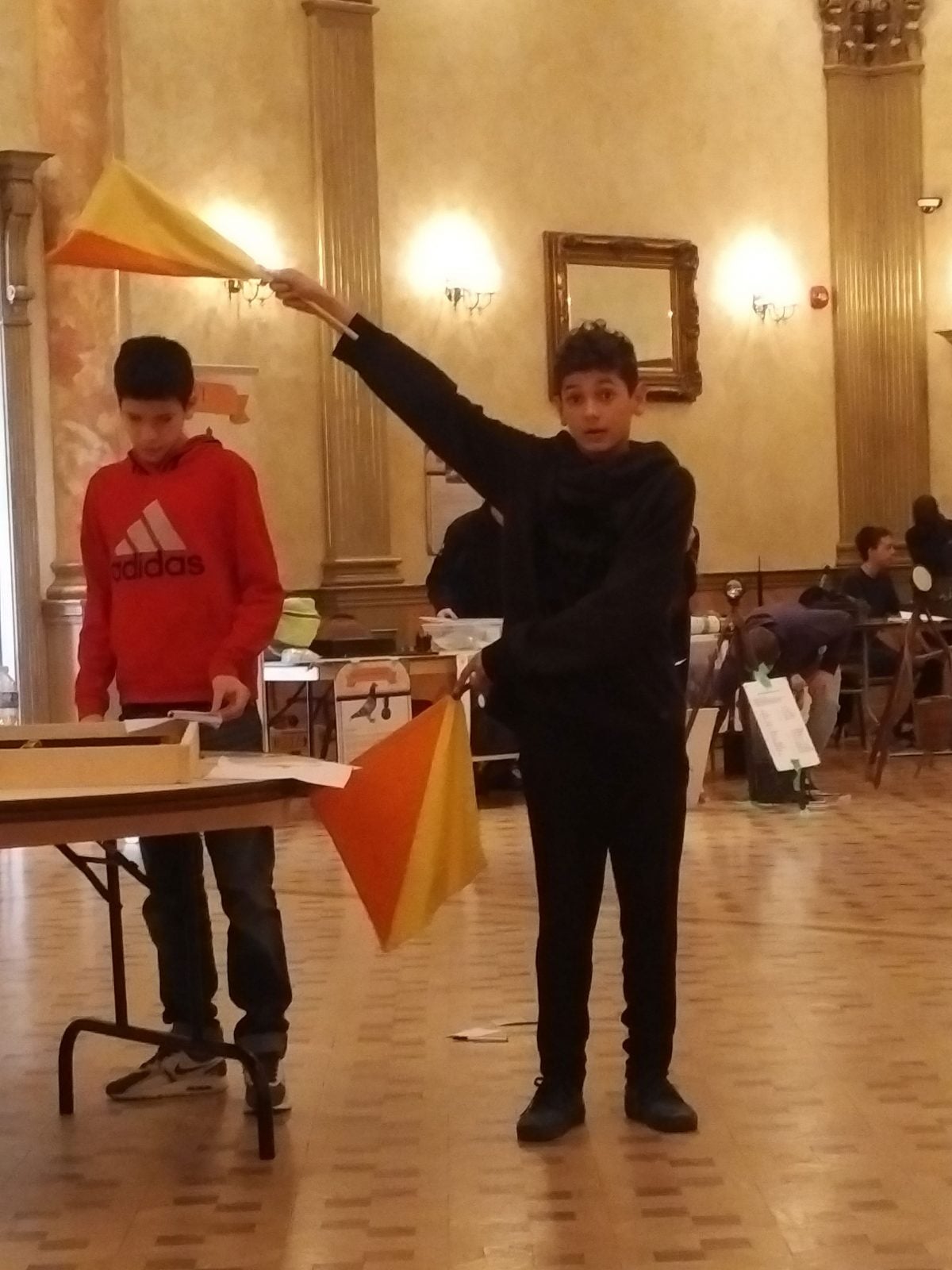 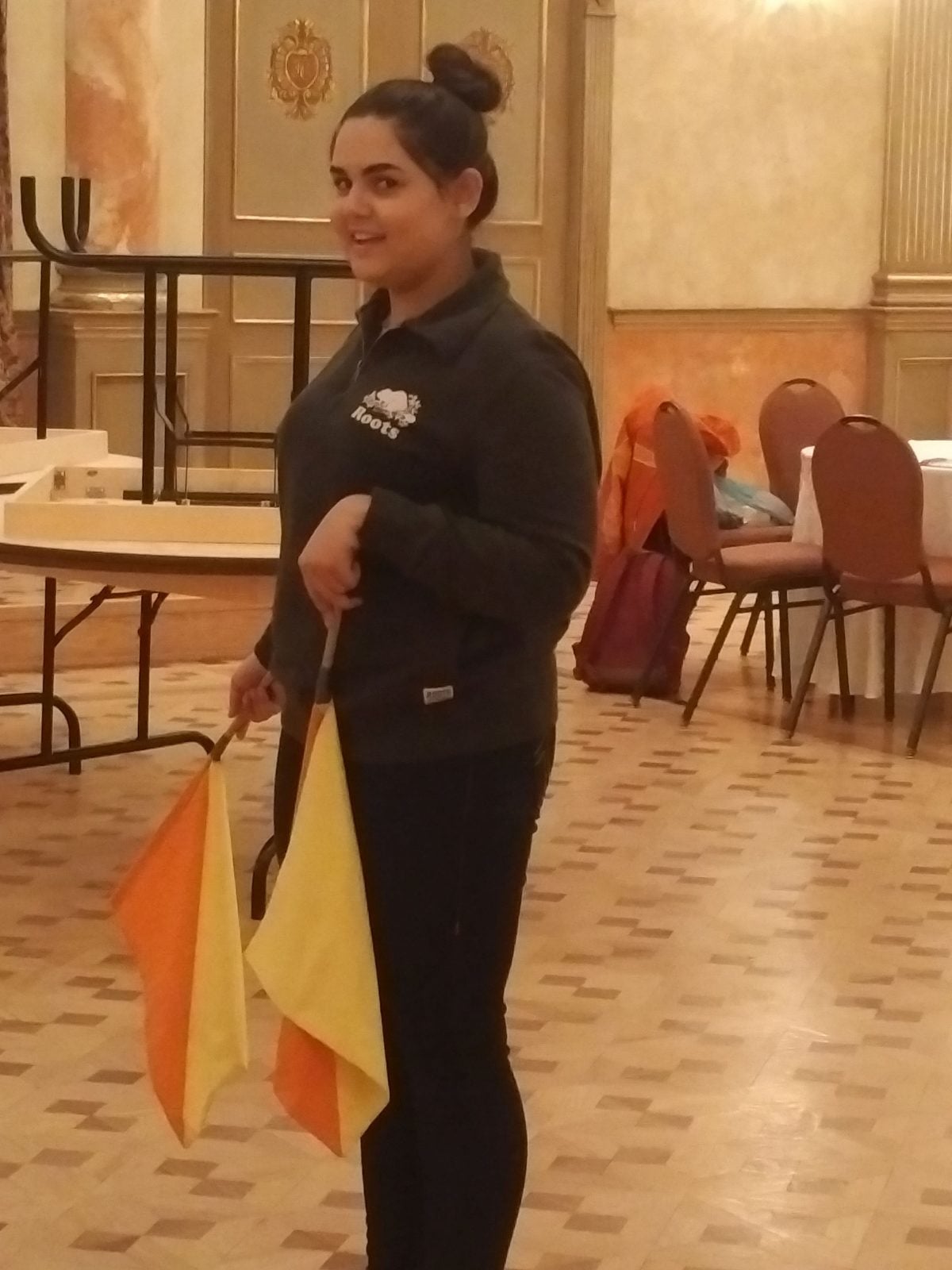 Good afternoon. Thanks for this info! Excellent article.