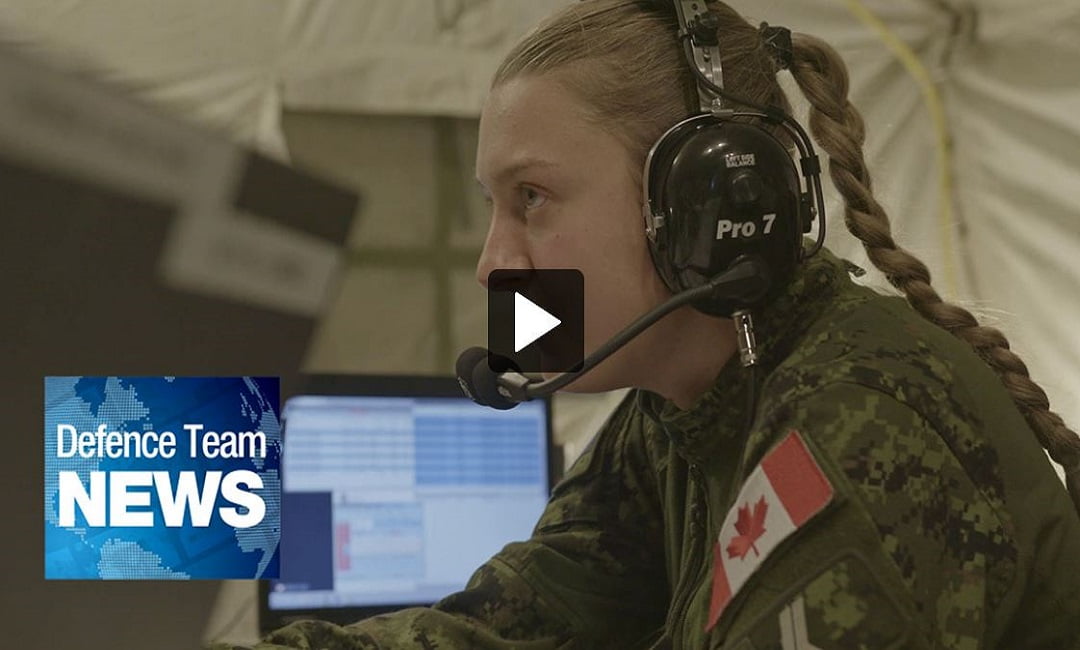 Since 2013, Communications and Electronics Branch has brought hundreds of teams from dozens of Nations together to test, strengthen expertise and compete in a friendly atmosphere to what is now known as the most prestigious military led HF competition in the world: Noble Skywave (Ex NS).

The competition verifies our tertiary means of intercontinental communications using HF sky-wave propagation. The scoring matrix for this competition will reward teams that are able to achieve contact with more distant participants.

Over the years, the exercise continued to increase in scale and prominence with more domestic and international teams registering to compete.  This year, a new record of 190 teams from across the globe participated, and attempted to establish comms with the greatest amount of HF stations under various conditions in a competitive format.

In recent edition of the Defence Team News, there is an interview with MCpl Bilodeau, 35 Sig Regt Det Sherbrooke who speaks what Exercise NOBLE SKYWAVE is all about and how is Regt got ready to participate in this HF communications exercise held during C&E week. For their set-up, they establish their CP in a field in the Rock Forest area which is in the western heights of the suburb of Sherbrooke: https://www.canada.ca/en/department-national-defence/corporate/video/dt-news/2020/11-25-dtnews.html