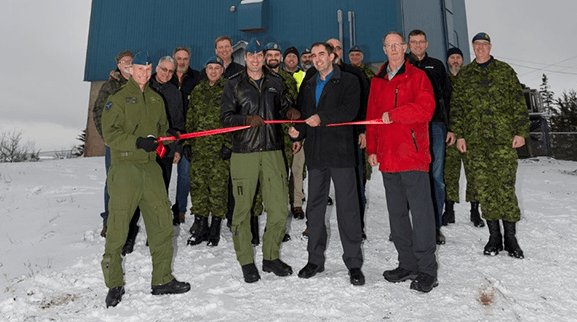 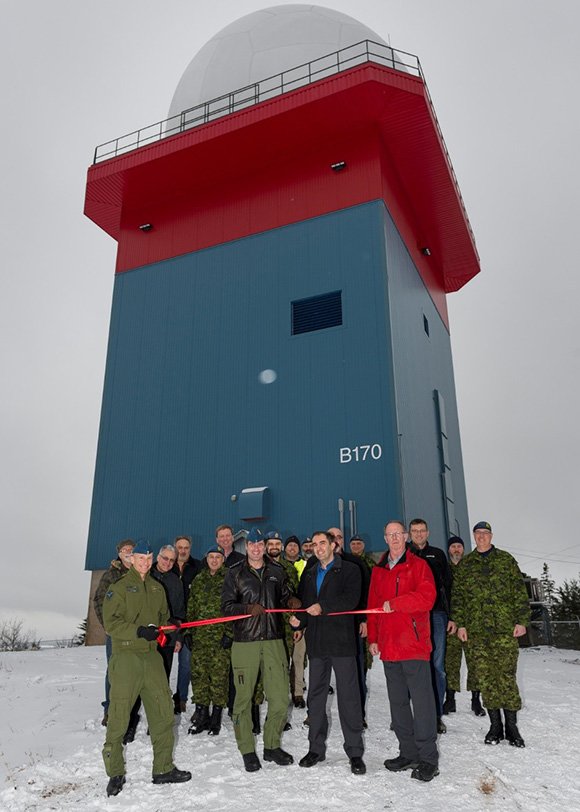 Given the age and condition of the TRACS radars, this project was necessary to ensure the safety and efficiency of future RCAF air operations. With their cutting-edge technologies, the ASR/SSR systems will become the new cornerstone of air traffic control, providing reliable surveillance of Canadian airspace and tracking potential threats with greater accuracy than ever before.

“It is imperative that the Royal Canadian Air Force has the necessary tools and equipment to carry out its mandate. With the installation these new radars, I have no doubts that the Air Force will continue to carry out safe and successful air operations,” said Lieutenant-General Mike Hood, Commander of the RCAF.