Remembrance and Commemoration of a UNEF I Signalman Philip Crouse 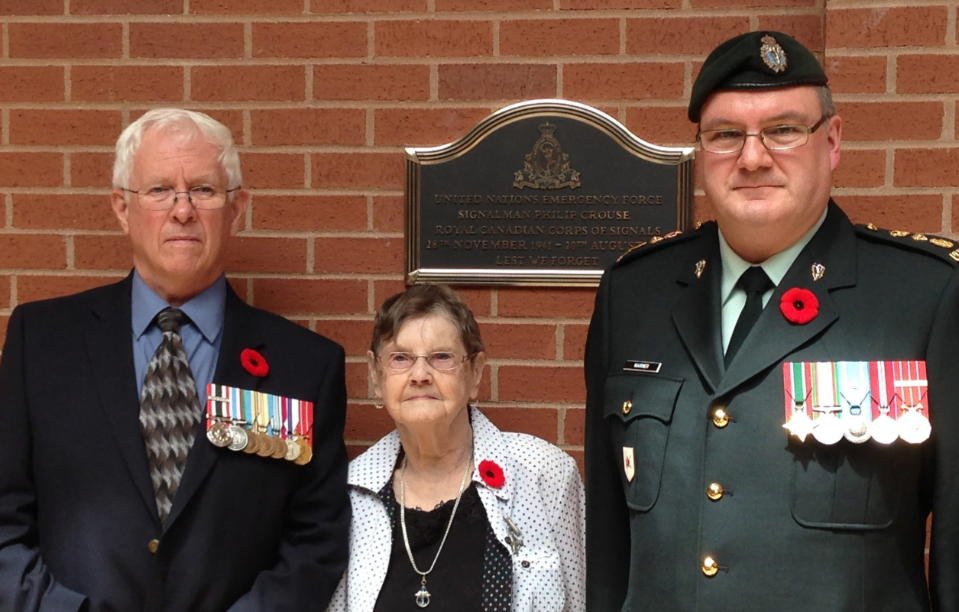 Signalman Crouse was born in Liverpool, NS. He enlisted in The Royal Canadian Corps of Signals in 1960. In 1965 he was posted as a Radio and Telegraph Operator (later Rad Op) to 56 Signal Squadron as part of UNEF I (UN Emergency Force in Egypt). Unfortunately, Philip was electrocuted on 20 August 1966 working on a radio transmitter (BC610) in Sharm El Sheik, Eqypt. Signalman Crouse is buried in the Gaza War Cemetery. But the story doesn’t end there. Sgt (Ret’d) Bill Murphy who was a friend of Philip initiated a plan to have a memorial plaque and maple tree installed at the Liverpool Regional High School that Philip attended. The plaque reads… 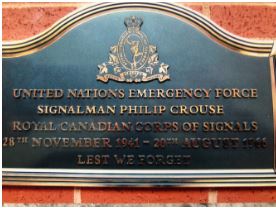 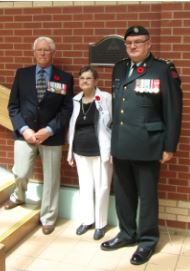 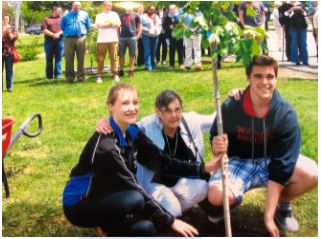 Through Bill’s dedication and hard work, the plaque was unveiled on 5 June 2015 in the presence of Philip’s mother – Anita Hyatt (Silver Cross Mother) and the then Commanding Officer of 36 Signal Regiment – LCol Dale Warner. But the story continues… 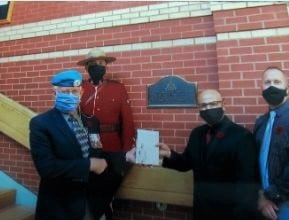 At a Remembrance Day ceremony in Ottawa several years ago Bill noticed a gentleman wearing a UNEF I medal. On further inquiry it turns out that the gentleman was the Medical Officer in Egypt in 1966 when Signalman Crouse was killed. He was the doctor who attended Signalman Crouse and pronounced him deceased. The doctor – Dr. Merv Letts – wrote a book titled “Sinai Surgeon –The Adventures of an RCAF Medical Officer with UNEF” and the incident surrounding Signalman Crouse is mentioned in the book. Dr. Letts graciously donated a copy of the book that Bill then presented to the Liverpool High School where it is now displayed. But the story continues…

At the recent November 11th ceremony, the students at the Liverpool High School –on their own initiative–organized their own commemoration by painting rocks with their own unique poppy design. These rocks once suitably prepared for the outside will be placed around the tree planted at their school in memory of Signalman Crouse. 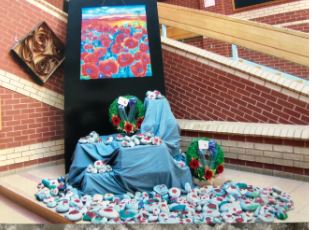 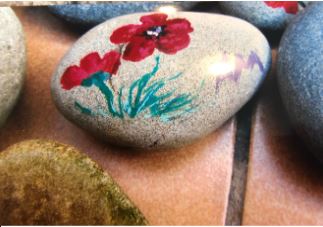 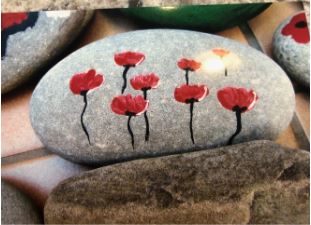 This is a story of tragedy given the loss of Signalman Crouse’s life, but also of the incredible dedication of one individual to ensure a soldier’s sacrifice is not forgotten and finally of the spirit of our younger generation who continue to commemorate the service of one of their own and in so doing also to recognize and commemorate the service and sacrifice of all our courageous and dedicated CAF servicemen and women.