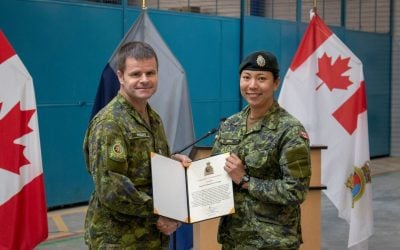 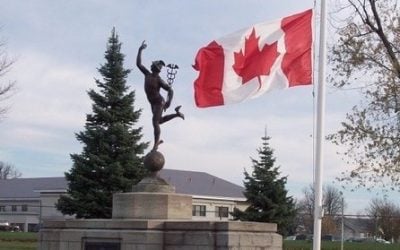 Dear C&E Association Members, Our Association is grateful for the support of our AFCEA Canada partner.   As part of our collaboration we are pleased to provide information on their forthcoming IT Security Course being held in Ottawa 19-23 November 2018.  Attached is more detailed information on the course. AFCEA IT Sec 2018 Course – […] 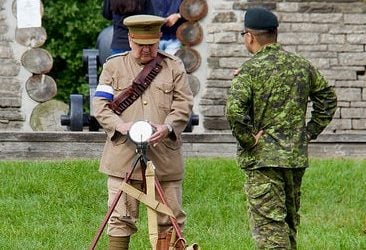 The C&E Branch will be conducting its annual professional development week this year from 30 October through until 02 November 2018 inclusive. Event Request approval has been submitted and is currently at the MND Level awaiting approval. Your support is requested in both socializing to your respective establishments, as well as authorizing their participation. 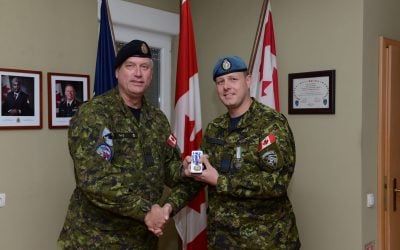 Major Kris Hjalmarson served a six-month tour in Pristina, Kosovo as the theatre CHIEF INFOSEC for NATO Kosovo Forces (KFOR) overseeing network security for 1200 computers on three networks in a 29 nation (including Partnership-for-Peace) multinational environment. This deployed position is open to Majors in the SIGS and CELE communities, and requires significant pre-deployment training […]